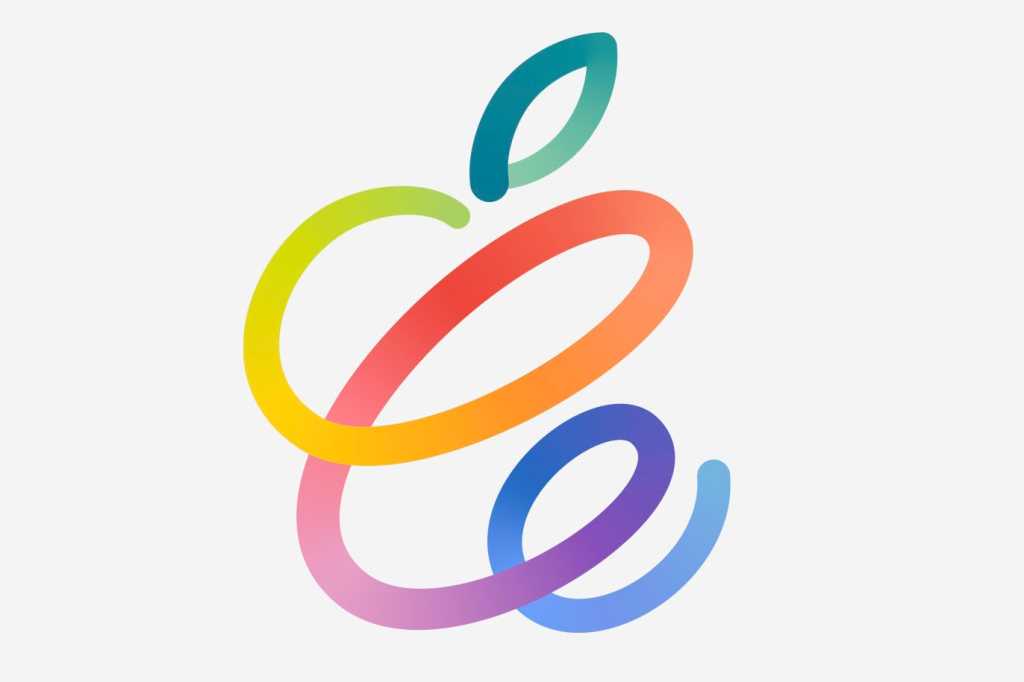 Apple doesn’t often participate in big industry-wide events like CES or E3. The most valuable company in the world holds its own events, thank you very much. Several times a year, Apple invites the press and industry professionals out to a theater to hear all about its latest products and services. Apple calls these “Special Events,” and streams them online to its millions of fans.

There’s also WWDC, Apple’s Worldwide Developer Conference, a multi-day event in the middle of the year focused on sessions for developers, helping them make the most out of the latest Apple tools and products. It kicks off with a big keynote that serves to announce new products (typically the latest versions of iOS and macOS, as well as a few hardware products).

Here’s a list of the events we expect Apple to hold in the remainder of 2021, and what we expect the company to announce at each one. We’ll update this list throughout the year as we get a clearer picture of when Apple will take the stage and what it will announce.

Apple has officially announced an event for April 20, 2021, with the tagline “Spring Loaded.” The event will stream online at 10am PDT, and we have no idea what products will be unveiled beyond what you might infer from the tagline.

In 2019, the company focused on its new services: Apple TV+, Apple News+, Apple Arcade, and Apple Card. In 2020, Apple didn’t hold an event as COVID-19 surged, but instead did a direct-to-web release of the refreshed MacBook Air and iPad Pro.

If Apple holds an event this April, it could focus on any number of products. There are rumors of a new design for the standard low-cost iPad, which certainly needs one. The iPad Pro needs a refresh with something akin to an A14X processor. There are rumors of an iPad mini update. We’re still waiting on AirTags. We’ve heard rumors of new version of the MacBook Pro and iMac, both sporting new designs and Apple silicon. And finally, Apple appears to be perpetually working on a new update of both the standard AirPods and the AirPods Pro, though multiple sources now claim that the next AirPods won’t appear until later in the year. Any of these could come during an April event, but certainly not all of them.

Apple has announced that WWDC 21 will be held from June 7-11. It will once again be held in an “all-digital” format and will be free to all developers. The keynote will likely be held at 10 a.m. PT on Monday, June 7.

WWDC always focuses primarily on the new version of Apple’s operating systems: iOS, iPadOS, macOS, watchOS, and tvOS. As a developer-focused event, detailing the upcoming changes and new features for these is critical to allowing developers time to get their software ready for a fall release.

Apple often showcases new hardware as well, especially new Macs (which developers are always keen on). In 2019, WWDC introduced the new Mac Pro and ProDisplay XDR. In 2020 there were no new specific products announced, but Apple did detail its Apple silicon transition.

It seems likely that we’ll hear about new Mac products using Apple silicon at this event, rather than at a spring unveiling. That could include a redesigned MacBook Pro with thinner bezels and flat edges, and a whole new design for the iMac that takes design cues from the ProDisplay XDR.

Apple almost always unveils the new iPhones and Apple Watch (or Watches—Apple released two in 2020) during an event around the second week of September. These are huge products, and the event rarely leaves room for anything else.

In 2020, thanks to the pandemic, this event was virtual and about a month later than usual. It’s unclear yet whether this year will be similar.

We have a summary of the latest iPhone 13 rumors, which you should always take with a grain of salt.

Apple sometimes hosts an event in October to round out the year with a few last-minute product releases. These are often new iPads or Macs, but there’s no reason Apple couldn’t announce something like AR glasses at its own event later in the year.

In 2020, the “October” event was virtual and delayed a month, just as the “September” event was. It introduced the wonderful M1-based Macs. It’s too early to know whether Apple will have an event in October this year, and if so, whether it will be live or virtual.

Throughout the year, Apple holds online virtual developer events meant to help developers make the best use of Apple’s products, software, and ecosystem. Examples from early in the year include “Building Great Widget Experiences,” “Bring Your ‌iPad‌ App to Mac,” and “Building Great App Clip Experiences.”

Apple doesn’t announce products (hardware nor software) at these events, and there’s no need to focus on them if you’re not a registered Apple developer producing software for Apple products. It’s always interesting to see what areas Apple feels it needs to bolster, however. In this case, it seems the company doesn’t see as much use of Widgets, App Clips, and Catalyst as it would like.

Apple has given out app awards for years, but 2019 was the first time there was an actual ceremony for such. The Best of 2019 app awards were held at small event in New York, with mostly the nominated developers and some press in attendance. It was not streamed online.

Also for the first time in 2019, Apple held an awards ceremony for Apple Music. There was a live-streamed performance by Artist of the Year Billie Elish as part of it, the event as a whole was kept mostly to the music industry.

In 2020, these events cancelled due to the COVID-19 pandemic. Awards were still given, but there was no event. This year, Apple will certainly honor app developers and musicians with awards, but it’s too early to know if there will be an event around it or not.