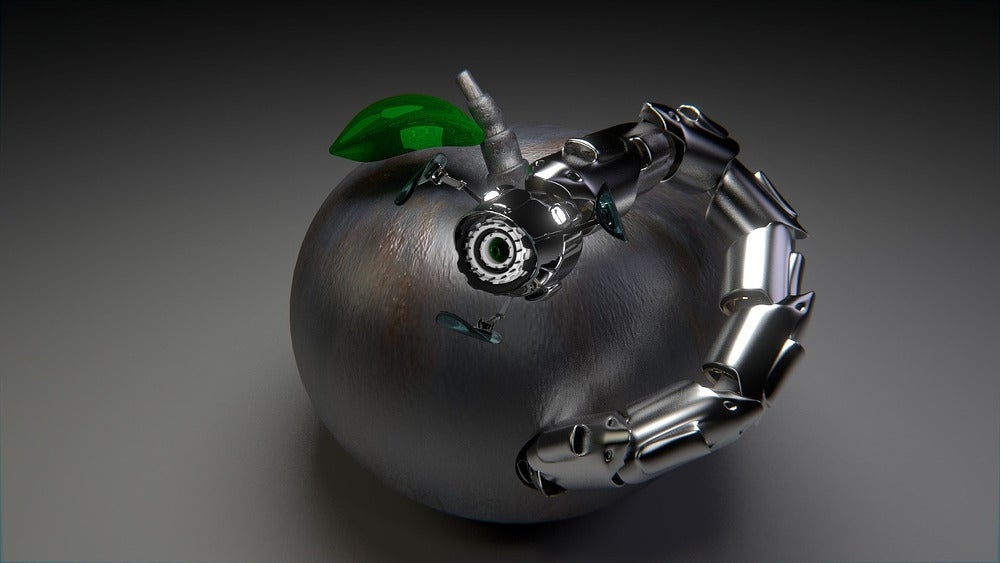 Apple’s operating system recently came under fire from vulnerabilities – both trivial and not – and malware designed to specifically compromise user data and privacy. While macOS users are under the false belief that malware is scarce for Apple’s OS, recent news about the FruitFly malware that’s been around for 13 years has raised new security questions about the likelihood of your Mac getting infected.

One of the most common ways to trick users into installing malware is by rigging popular applications with malicious code. While the Transmission app that delivered ransomware was one of the most noteworthy incidents of 2016 – it was the first time ransomware ever targeted Macs – the Proton app replicated the same attack vector. With more than 1 million downloads, the legitimate Proton app was weaponized with malicious code – in this case, a Remote Access Trojan – to steal data from unsuspecting victims.

Malware isn’t usually region specific, but it does seem that US users are more affected by macOS malware than anyone else. Our telemetry has shown that 25.03% of all Mac threats – ranging from potentially unwanted applications to Trojans and ransomware – are gunning for the United States.

Not only has malware increased in numbers for macOS, but so has the number of reported vulnerabilities, which rose 28.83% in 2017 compared to 2016. At the same time, the number of reported code execution vulnerabilities alone increased by 33.94%. Cybercriminals could technically leverage all of these to infect your macOS and install malware, provided you haven’t installed the latest security updates and fixes.

While infecting your Mac with malware is a big problem, consider this: you could also become a vector of Windows-based threats. Windows-based malware reaches your system via infected email attachments or infected USB removable drives; while it might not affect your macOS directly, it can lay dormant until you take the infected file to a Windows PC. In other words, you could become a carrier for Windows malware.

The threat landscape for Mac malware has changed dramatically in the past couple of years, with threats becoming both more complex, more varied, and more numerous. Besides a series of macOS security best practices and tips and tricks for keeping your Mac safe, users can also install a dedicated security solution to do the heavy lifting of protecting personal and private data from online threats and malware.

A macOS security solution that can constantly scan your files and steer you away from malicious or fraudulent websites, while also protecting your Time Machine from file-encrypting ransomware, has become more than just optional; it’s now a necessity. These tools can also easily identify and remove adware, one of the most prolific threats for Macs.

A dedicated security solution for macOS allows you to just “do your thing,” without having to constantly worry if your personal files or privacy could be affected or compromised by cybercriminals and malware.