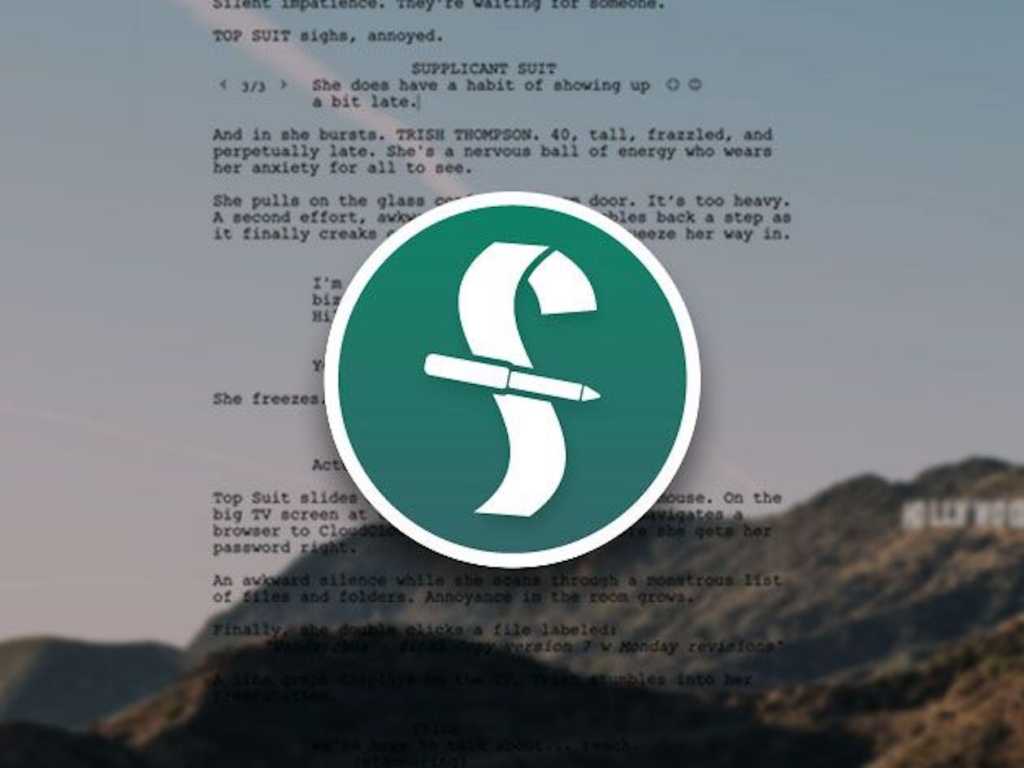 Screenwriting can be a long, tedious process, which in an industry as competitive as this one, doesn’t bode well for those racing to get their next Hollywood hit to big-name studios. That’s why the experts use Final Draft 10 to take care of the menial tasks, like pagination and formatting, so they can focus more on channeling their creativity and writing an Oscar-worthy hit. And it’s on sale today for half-off its usual price.

Used by studios like Disney and Warner Brothers, Final Draft 10 streamlines the screenwriting process by automatically paginating and formatting your script to Hollywood standards while also providing you with over 100 templates for screenplays, teleplays, and stage plays. It comes with a host of intuitive features, like Story Map™, which lets you outline acts, scenes, and sequences more efficiently, and you can even store multiple lines of dialogue in the same script so you can choose what works best later on.