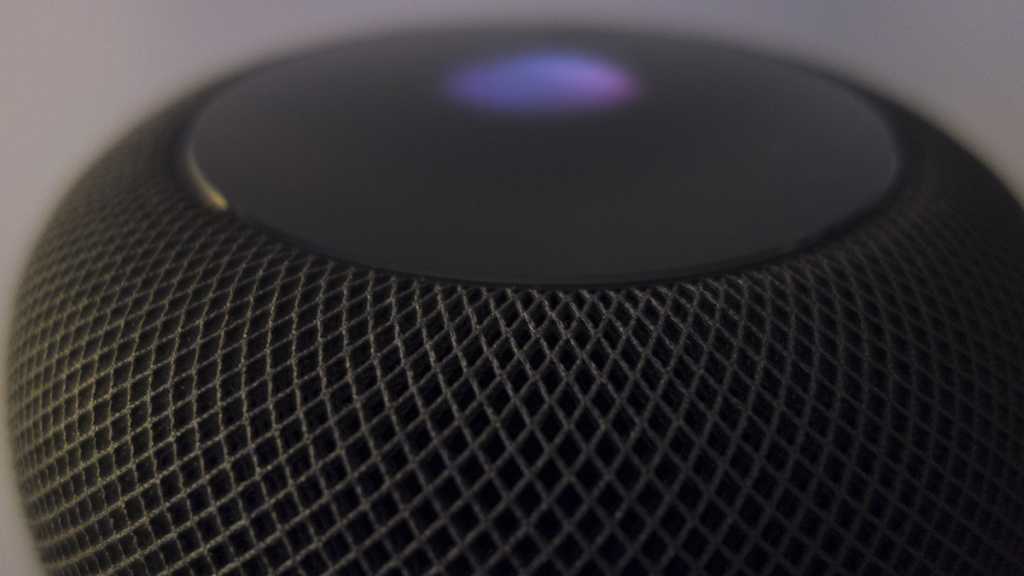 You already know you can change Siri’s voice on your iPhone, iPad, or Mac. So it stands to reason that you can make Siri sound different on HomePod, too. You have similar voice options on HomePod, but you find the settings in a different place.

If you want to give Siri on HomePod a man’s voice or a British accent, here’s what you do:

1. Open the Home app and look for your HomePod in the Favorite Accessories list.

2. Long-press (or 3D touch) on the HomePod you wish you change.

3. Tap Details at the bottom of the screen.

4. Scroll down to the Siri section. Here you’ll find Siri’s Language and the Siri Voice menu.

5. Tap Siri Voice and choose the accent and gender you wish to use.

When you change Siri’s voice on HomePod, you aren’t changing it anywhere else. That’s kind of neat—you can have HomePod speak in a different accent on HomePod than on your phone. You can even set different HomePods top their own individual voice settings.

Note that Siri on HomePod is restricted to fewer Language options than it is on iOS or macOS. As HomePod starts being sold in more countries and goes through a few software updates, the list of supported languages should increase.