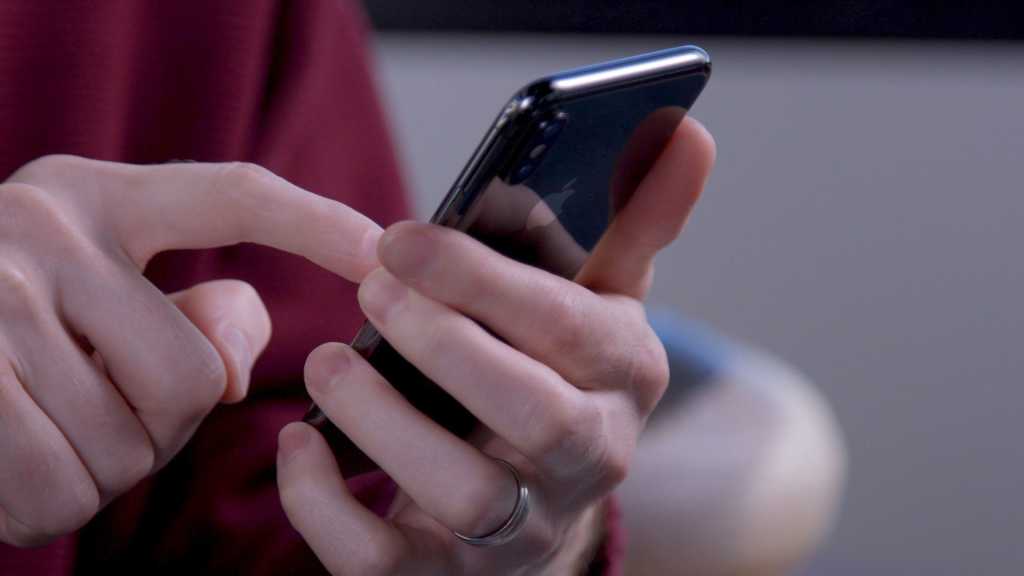 Internet trolls had a great time causing Apple products to freeze last week thanks to a bug involving a specific character from India’s Telugu language. Fortunately, the party’s over now, as Apple released a barrage of updates that patch the issue on iPhones, iPads, Macs, Apple Watches, and Apple TV boxes.

Take our word for it: update your devices now. You’re most likely to encounter the bug on your iPhone and iPad, so be sure to get the iOS 11.2.6 patch on your device straight away.

Apple’s had to deal with some high-profile bugs in the last few months, but this one, while obscure, was particularly nasty. All someone had to do was send a message with the specific character to an app like Messages, Facebook Messenger, or WhatsApp, and the app would freeze while Apple’s software struggled to interpret the character.

In the cases of Messages, the only way to get rid of it was to have a friend send you a new message (which would then allow you to see your list of messages and delete the offending thread). As Mashable discovered, if you happened to see the character on the Twitter app, you had little choice but to go to a non-Apple machine and block all instances of the character on your account from there.

This isn’t the first time Apple’s had to deal with such “text bomb” bugs. Just last month, a developer named Abraham Masri managed to achieve similar effects with a line of script he posted on GitHub (which he later deleted). In 2015, a nonsensical string of Arabic characters also achieved similar notoriety for crashing iPhones. But seldom have such bugs affected such a wide range of Apple’s products.

The news comes only a few days after a report from Bloomberg described how Apple software chief Craig Federighi plans to focus on fewer “big” software updates in favor of a great commitment to iOS stability. If last night’s quick fix serves as any indication, Apple’s taking that commitment seriously.