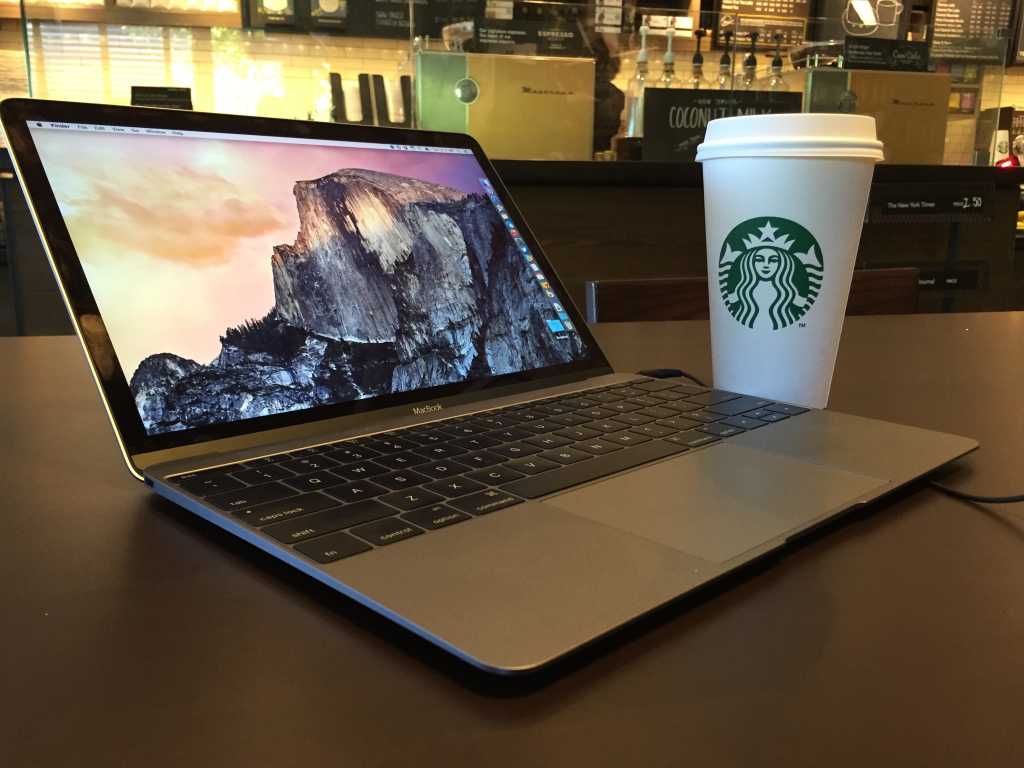 If you’re looking for a good deal on a MacBook, you’d be hard-pressed to find a better offer than the current Deal of the Day at a little company called Amazon. You’ll need to act quick, though, as the offer is only valid through midnight Pacific tonight.

For further specs, the device’s Retina display boasts a resolution of 2304×1440 at 226 pixels per inch. It comes with macOS Yosemite built in and was one of the first devices with a Force Touch trackpad.

Normally these kinds of extreme deals limit you to a single color of a particular device, but today’s deal will allow you to pick up Apple’s signature notebook in space gray, silver, or gold.

In our buying guide for different types of Macs, we called the MacBook the device “for users who prioritize mobility over everything else, including features and performance.” As hard as it may be to believe, it’s actually lighter and smaller than the 13-inch MacBook Air.

We weren’t too hot on the key travel on the keyboard in our original review, but we again emphasized the attractive portability, saying it’s built for an audience that “prioritizes size, weight, and stylishness over compatibility and ports and computing power.”

If all that sounds appealing, be sure to make your move before midnight!