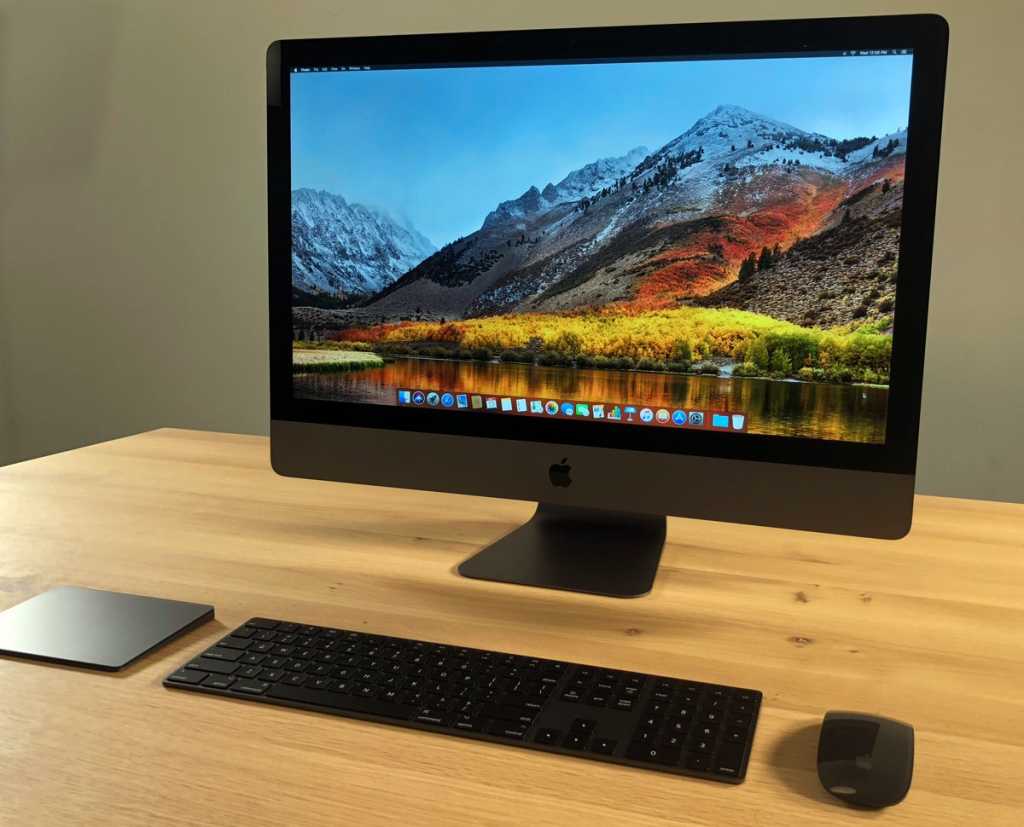 Editor’s note: Amazon is no longer offering this deal as of March 4, 2018.

The iMac Pro is the best Mac you can get at the moment out of the box, and with a new deal from Amazon, you can get it for what currently looks like the best price. For now, the massive online retailer is selling Apple’s sleek desktop unit for 10 percent off, which nets you a savings of $500.

It’s also got 8 cores, and the multi-core support topped the list of our reasons why you might want to buy one back in December. Beyond that, we pointed out that the Radeon Pro Vega is the most powerful graphics card that’s ever been in a Mac.

For that matter, beyond the attractive main unit, it’s also the only Mac machine that comes with peripherals such as the keyboard and the Magic Mouse in space gray. These are all beautiful, no doubt, and the exclusivity has been leading some folks to sell their mice and keyboards from the unit on eBay for anywhere from $240 to $800. With this deal, though, you can get the whole set.

For now, if you’re looking for the most powerful Mac, this is the machine to buy. The upcoming refresh of the Mac Pro is supposedly more powerful and expandable, but we’ve barely even heard any rumors about that. While it’s expected to be out sometime this year, its actual specs and release date remain anyone’s guess.

But if you’re looking for a powerful Mac that’s ready to go right now and you’ve got the cash to spare, this might be worth jumping on.