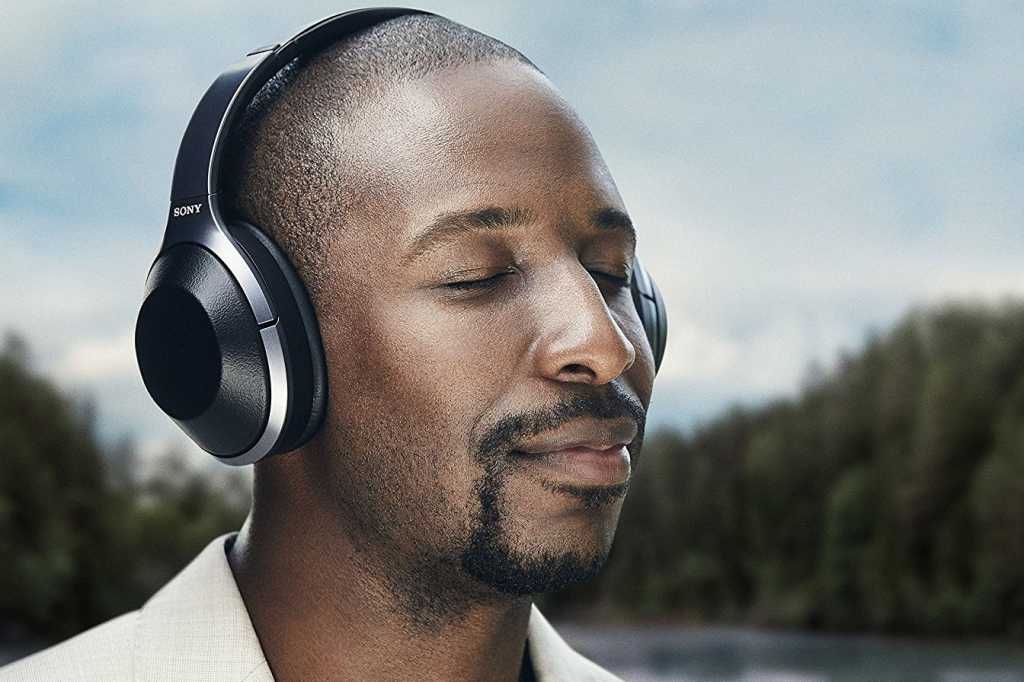 I’m a daily user of noise-cancelling headphones, and I’m here to tell you that they’re positively divine for getting work done. That’s why I’m also happy to tell you that Amazon has Sony’s impressive (if inelegantly named) wireless WH-1000xM2 over-ear noise-cancelling headphones on sale for 15 percent off, which drops the price down from $349.99 to a more agreeable $298.

Good noise-cancelling headphones rarely get down to that price, which makes this a nice opportunity to pick some up if you’ve always wanted some. In fact, this is one of the lowest prices we’ve seen for these particular headphones to date.

The deal applies to both the black and gold versions of the headset, which comes with a handy carrying case. A special cable also makes it easy to switch between wired and wireless modes, and a button on the right ear cup allows you to call up Siri. One of the spiffiest secondary features is a “quick attention” mode, which allows you to instantly turn the volume down by cupping your hand over the right ear cup when you need to hear someone next to you.

These headphones mark an improvement over Sony’s MDR-1000X noise-cancelling headphones from 2016, which impressed us but fell short compared to the Bose’s Quiet Comfort 35 headset when it came to masking the drone from airplanes. Most Amazon user reviewers, for what it’s worth, seem convinced that the noise cancelling technology has significantly improved with this model.

It’s a timely deal, too. Earlier today a rumor dropped from Bloomberg claiming that Apple itself is currently working on introducing some branded over-ear noise-cancelling headphones before the year is out, and naturally we’re excited to see what those will be like if there’s any truth to the rumor.

But let’s admit it: Knowing Apple, it’s highly unlikely that Apple’s own version will release for a mere $298. In the meantime, this deal’s probably going to be one of the best you’re going to see.