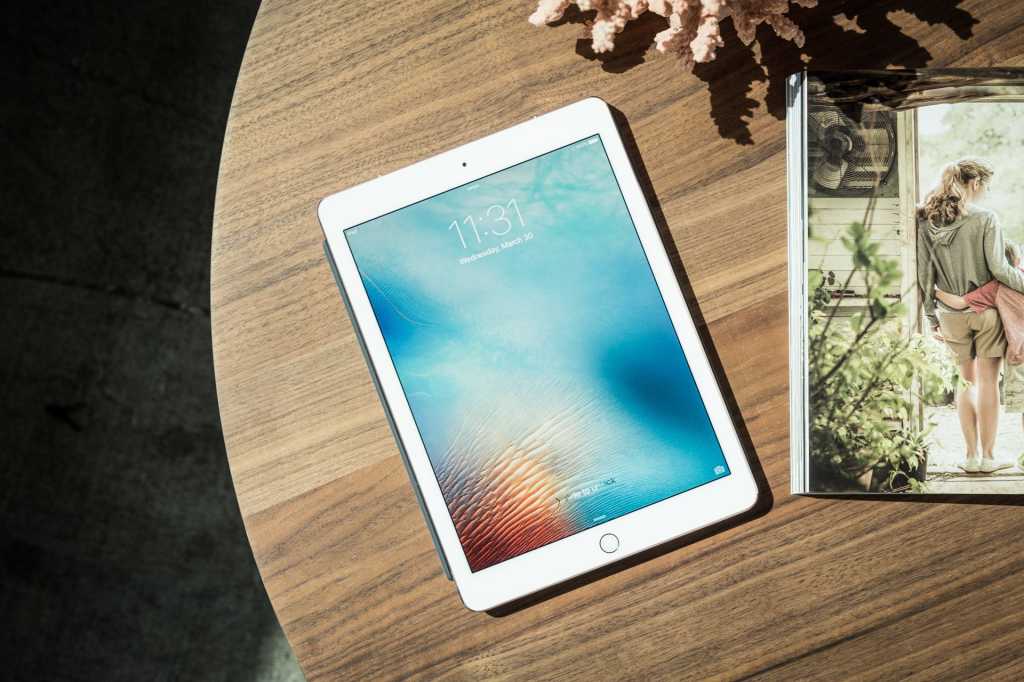 Costco’s been rolling out some good ideals for iPad models lately. Last month I told you about great deal with a regular iPad, but this month Costco members can pick up the 2016 9.7-inch 128GB iPad Pro with Wi-Fi and Cellular for just $400. If you don’t mind slapping down some additional cash, you can get the 256GB model for just $500. The catch? Both are only available in gold or rose gold. (You’ll find the rose gold 256GB unit here.) Still, this is an impressive offer, especially if you consider that the device was originally listed as $879. Even now, the best price you can find on Amazon for the same gold model is $499, and the silver model still sells for a whopping $795.95. Costco’s sale lasts until next Wednesday, March 14, or at least until Costco runs out of units. Shipping is included in the price.

The 9.7-inch screen itself supports a Retina display that packs a resolution of 2048×1536. It’s powered by Apple’s still-impressive A9X chip, and it comes with a 12MP rear camera that can shoot video in 4K. It’s powerful and compact, which makes it a welcome device to bring along for both work and play while you’re on the road. Generally, you’ll get about 10 hours of battery life out of it. You’ll also love the built-in cellular connectivity if you need constant access to your work on the go.

In our review, we said it “hits the sweet spot between size and price,” and that’s even truer now that deals like this are on the market. We pointed out that it used less RAM than its larger cousin, but we also noticed that this difference barely seemed to affect the battery life.

Keep in mind that you’ll have to be a Costco member to take advantage of this deal, but judging from the response for Costco’s last iPad offer, it seems there’s a lot of you out there. Hop to it while you still can. [ Today’s deal: 2016 128GB gold iPad Pro with Wi-Fi and cellular at Costco for $400. Also available in rose gold.]