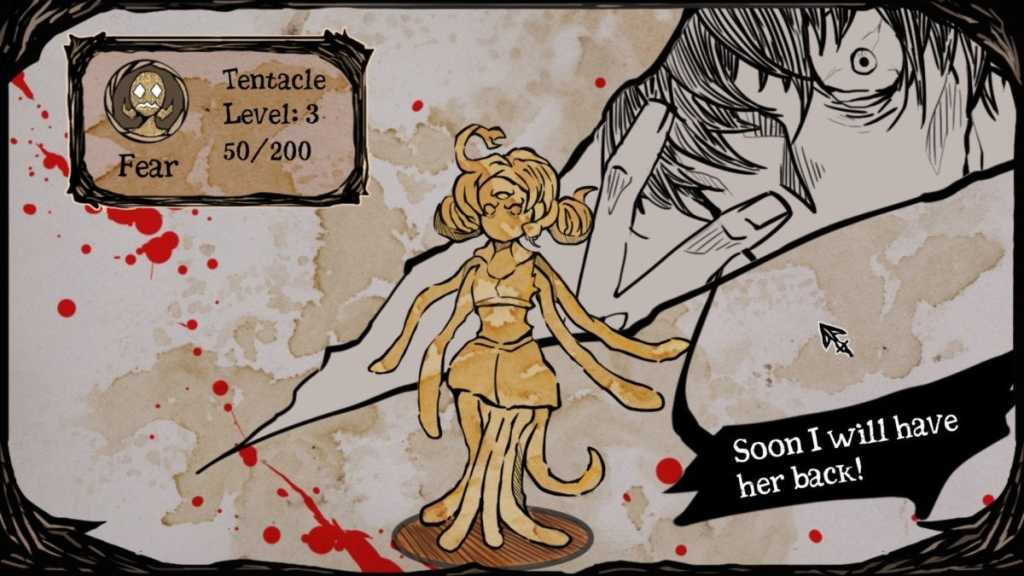 Remember magazines? While the web has certainly caused a downturn in so-called “dead tree media,” there are still hundreds of popular magazines on shelves. Today, Apple announced that it is acquiring Netflix-like monthly magazine subscription service Texture. The sum Apple is paying has not been disclosed.

The “it’s like Netflix for…” descriptor may be played out, but in this case it is apt. Texture offers a one week free trial and then costs $10 a month. Subscribers then have access to read (through the app) digitized versions of over 200 popular magazines, from AARP Magazine to Yoga Journal. There are plenty of popular titles included, including Rolling Stone, People, Forbes, Vanity Fair, Vogue, Entertainment Weekly, and Sports Illustrated. And yes, the Macworld digital magazine (and PCWorld digital magazine) are included, too.

Apple has not yet said what they plan to do with the service. In its press release, Eddy Cue is quoted as saying, “We are committed to quality journalism from trusted sources and allowing magazines to keep producing beautifully designed and engaging stories for users.” During his interview on Monday at the SXSW conference, Cue said that Apple plans to integrate the Texture content into its Apple News app.

For the time being, there will be no change to the Texture app or service for existing customers.

The impact on you at home: It’s not yet clear how Apple is going to make this work. The News app will need a redesign to properly display magazine layouts, especially on iPhones. What’s more, the content from all of these magazine isn’t free—will Apple work a deal to provide magazine content without charging users (perhaps ad-supported)? Are we going to have a new $10-a-month Apple service to subscribe to? Can Apple roll this into the Apple Music subscription, or offer a discounted bundle? Will entire magazines be offered, or will Apple select and curate select stories for use in the News app, leaving the Texture app and service alone?