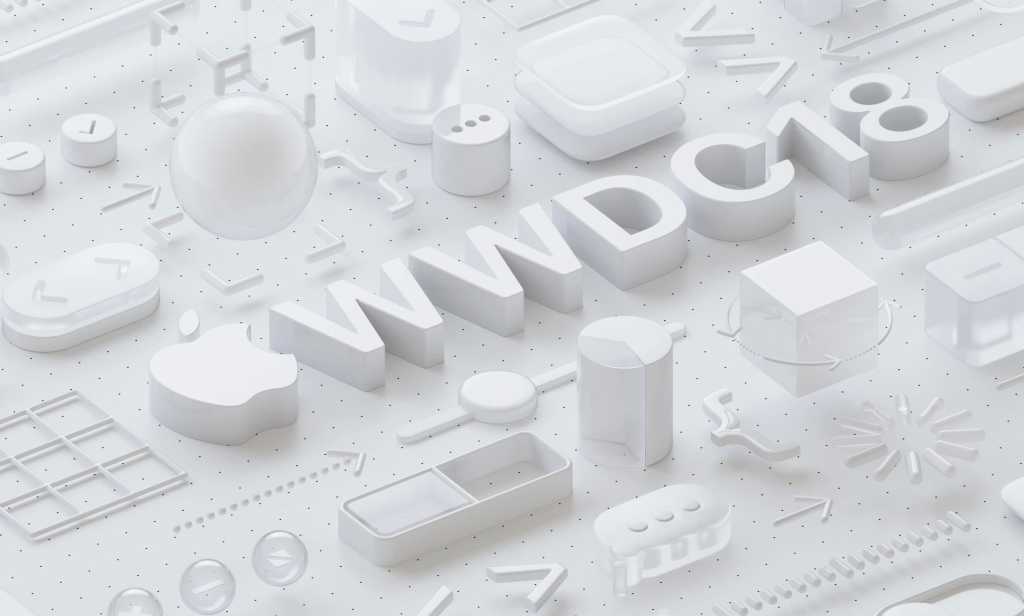 Apple has taken the wraps off this year’s WWDC website, and opened registration for developers. The developer conference will be held from June 4 to June 8 at the McEnery Convention Center in San Jose, just as it was in 2017.

Developers can register to attend starting today, for the price of $1,599. Registration will remain open until March 22 at 10 a.m. Pacific Time. Apple will also make up to 350 student scholarships available.

All of Apple’s big WWDC announcements happen during the keynote on the morning of June 4. This year, we expect to hear about iOS 12, macOS 10.14, and new Mac hardware including updated Mac laptops and maybe even the new Mac Pro. Apple’s big iPhone announcements are typically held for an event in September, but we may be treated to a launch of new iPad Pro models, sporting an A11X chip and maybe even Face ID.

Be sure to check out our feature about all the Apple events we expect in 2018, including projected dates and details on what we expect the company to announce.