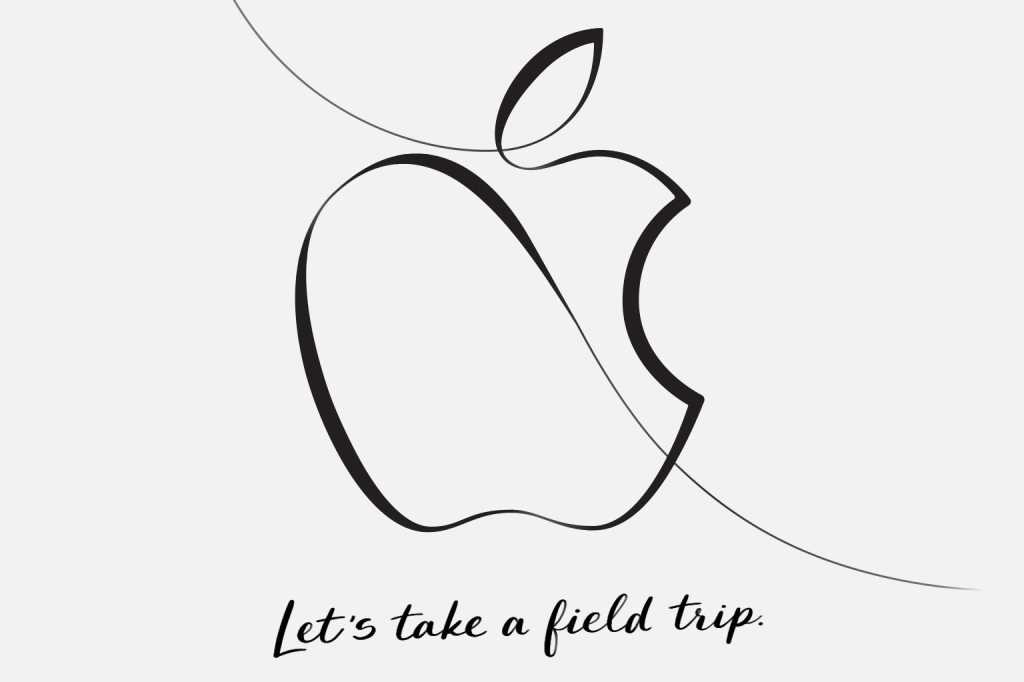 Apple just sent out invitations to an event on March 27, to be held at Lane Tech College Prep High School in Chicago.

The invitation says very little, in typical Apple fashion, but the image that accompanies it (above) says, “Let’s take a field trip.” In the text of the invitation itself, Apple says, “Join us to hear creative new ideas for teachers and students.”

Clearly, this event is going to focus on Apple products aimed at education. What could those be?

A cheaper MacBook or MacBook Air: We’ve heard rumors of a less-expensive MacBook Air, and a less expensive MacBook. Apple could have two different products coming up, or this could be one product that is being confused for two because of the similar product names and errors in translation from foreign sources. Either way, Apple needs a less expensive laptop if it wants to slow down Chromebook adoption in schools.

iOS 11.3 with ClassKit: We all know iOS 11.3 is on the way. In Beta 2, some clever sleuths found a new development framework called ClassKit for making educational apps. Apple hasn’t really talked about it, but it seems like this is the time and place.

AirPower charging mat: A (presumably) expensive wireless charging mat for $800+ phones isn’t exactly an education product, but Apple promised a release this year and rumors say it’s coming very soon. Apple may casually say it’s now available without spending much time talking about it. It may be accompanied by the new AirPods case that enables wireless charging.

Apple Pencil 2: This one’s a long shot, but just look at the invitation art. That was totally written with an Apple Pencil, right? Rumors have been circulating about a new Apple Pencil with features like magnetic attachment, interchangeable nibs with different sensors, and even the ability to work on non-touch surfaces. Some of this may be reading too much into Apple patents, and a new Pencil would probably be announced with a new iPad Pro at an event like WWDC. But it’s easy to see how Apple Pencil could be great in the classroom.

Apple will also likely spend the time talking about its coding education initiatives, including Swift Playgrounds and Everyone Can Code.