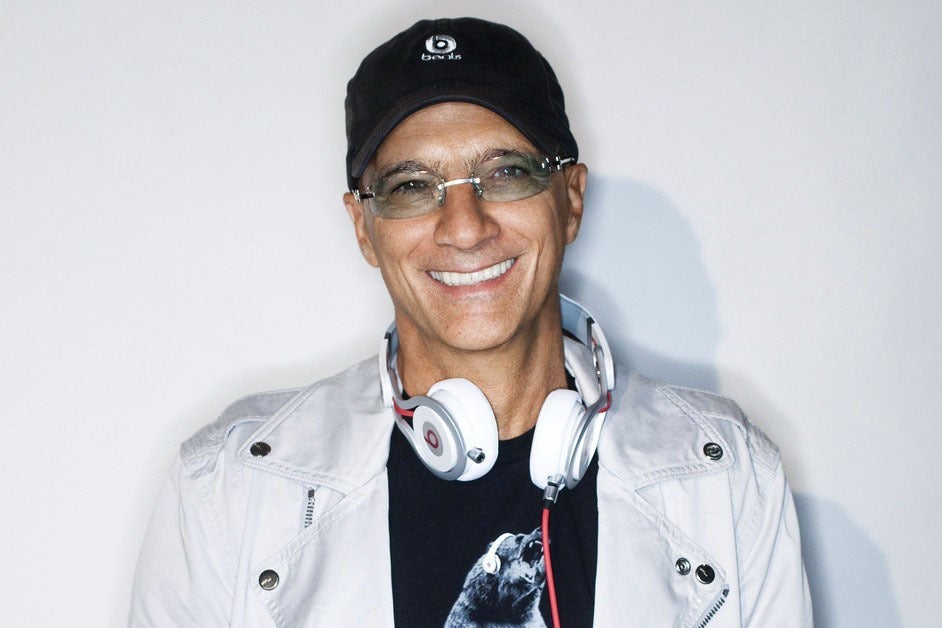 According to the Wall Street Journal, Apple Music exec and famous music producer Jimmy Iovine will transition to a “consulting role” in August, giving up his day-to-day work with the music streaming business. The WSJ report claims that Iovine has told people close to him that he plans to, “spend more time with his family while supporting Apple Senior Vice President Eddy Cue, who oversees Apple Music, as needed.”

We first reported this back in January, along with a number of other sites. Those reports were met with statements from Iovine that he planned to stay with Apple Music as long as he is needed. He told Variety, “The bottom line is I’m loyal to the guys at Apple. I love Apple, and I really love musicians. That’s why those articles annoyed me, because it had nothing to do with reality. It made it out to be all about money.”

Iovine’s influence and success in the music business over his long career is unquestioned, but his success as Apple isn’t as clear. Most of the executives that joined Apple when the company acquired Beats—Trent Reznor, Dr. Dre, and Ian Rogers—have either left or distanced themselves from Apple. The Beats headphone business is declining. And while Apple Music is growing, it no longer relies on prominent big-name exclusives, and early video efforts like Carpool Karaoke are a dud.

The impact on you at home: It’s hard to predict how this move will impact the future of Apple Music, but we suspect it won’t be worse for wear. Clearly, Apple is aggressively pursuing a big push into streaming video with a huge number of original TV shows. If access to those are tied to the same subscription as Apple Music, the subscription numbers will surely skyrocket.

The streaming music business itself has become less about landing exclusive releases from Drake or Frank Ocean and more about music recommendations and social sharing. The record labels don’t like exclusives, and those deals have become few and far between. Apple Music’s path to success lies in a better interface, improved sharing features, and AI-driven recommendations, along with the aforementioned video efforts. Those aren’t the sort of things Iovine has built his career on.