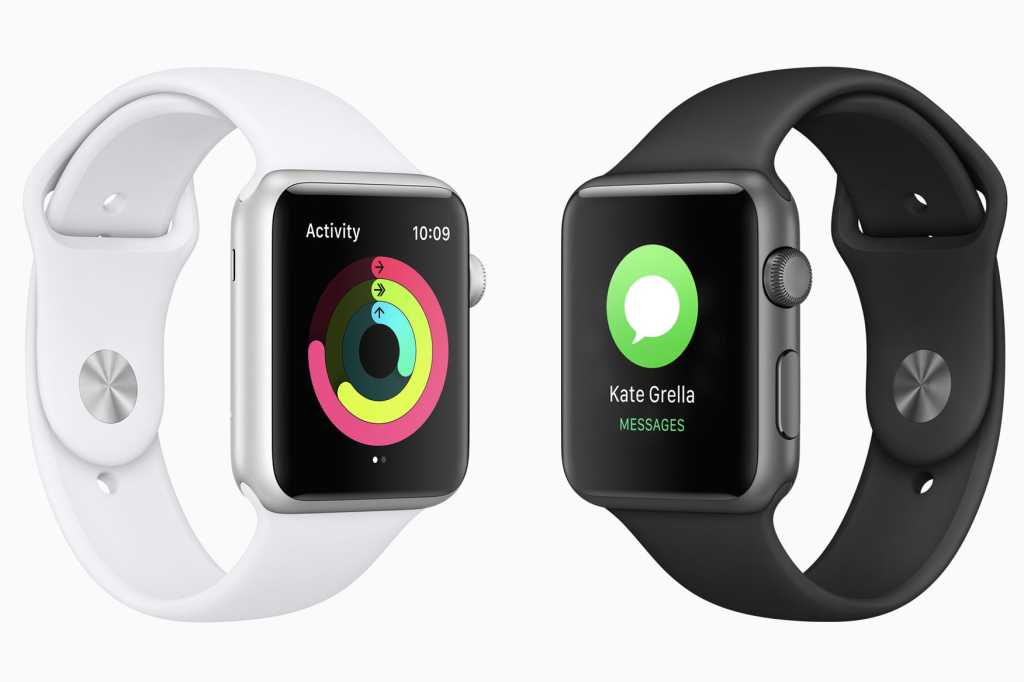 If you’ve been watching for good deals on Apple Watch, you’ll be hard-pressed to beat Walmart’s current offer. You can get the 38mm Apple Watch Series 1 for a mere $149 while supplies last, which might not be that long. Apple normally sells the device for $249, which means today’s deal knocks off a full $100. The same $100 discount applies to the larger 42mm Apple Watch Series 1, which brings the price down from $279 to $179.

That’s a phenomenal deal. It’s also a much better discount than Best Buy’s offer of the 38mm Series 1 for $179 last month, so you’ll want to jump on this one before it’s gone.

If you’ve been on the fence about getting an Apple Watch, this is easily one of the best prices you’re going to find for a non-refurbished unit. Nor is it a poor investment. After all, you’ll be getting an impressive smartwatch packed with an OLED display, an accelerometer, a gyroscope, and sensors for tracking your heart rate for a little less than the retail price of Apple’s AirPods.

It’s a tough little device, and I’ve personally found that the sport band that comes with it is super comfortable even when wearing it for long stretches. Mind you, the Apple Watch Series 3 improved on virtually every aspect of the device ranging from GPS support and waterproofing to faster speeds and cellular data support, but at $329 for the 38mm model, it requires a bigger commitment.

At $150, though, you shouldn’t feel too burned if you decide you don’t like it. And take it from us: Many of us here on the Macworld staff wear an Apple Watch every day, and we’ve found it can be an indispensable organizational tool with the right apps (or “complications,” to use the technical term).