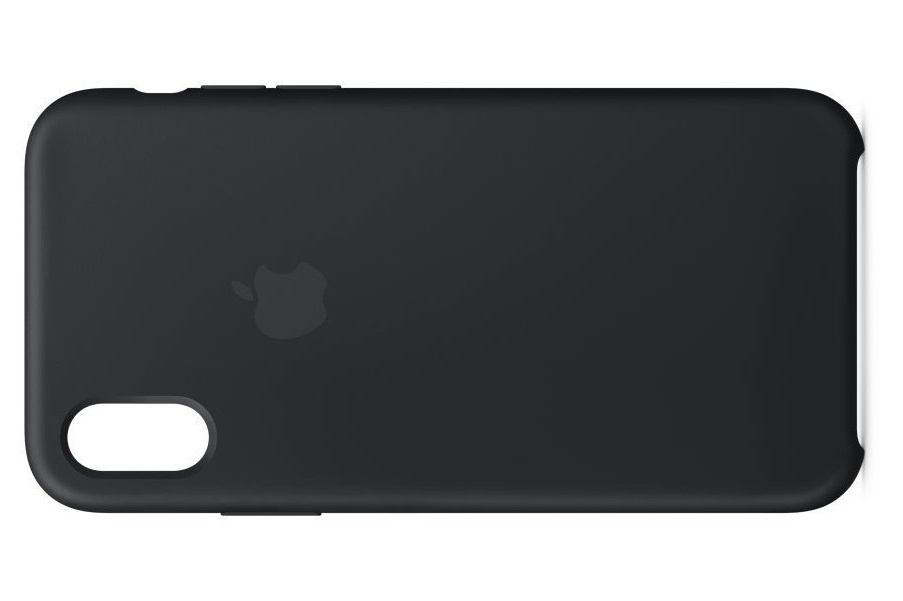 Hunting for a stylish (and sturdy) case for an iPhone can be almost as fun as buying the phone itself, but when you’re as much of a fan of Apple’s design as we are, sometimes you just want something that’s designed by Jony Ive and his crew. If you have similar leanings, you’re in luck, as today Amazon is selling Apple’s own black silicone case for the iPhone X for just $18.99. That’s a full 51 percent off the regular price of $39.00.

It’s also the lowest price we’ve ever seen for this case on Amazon. The previous best price was $34, which means you’re picking up this case for $15 less than that. Amazon also sells the case in eight other colors, but these remain at the normal retail price of $38 or $39.

Buyers generally seem happy with the case, with several saying that it feels smooth rather than slippery in contrast to Apple’s previous silicone cases.

Grip, in fact, seems to be key selling point here. As you might expect from a case made by Apple itself, it’s also slim enough to provide a degree of protection while still calling attention to the beauty of the iPhone X’s design. It also allows you to charge your phone wirelessly without removing the case. Some users doubt its effectiveness for actual protection, though, as they report that it cracked after a couple of drops.

If you’re looking for something a bit different for (usually) a few more bucks, be sure to check out our roundup of the top-rated iPhone X cases.