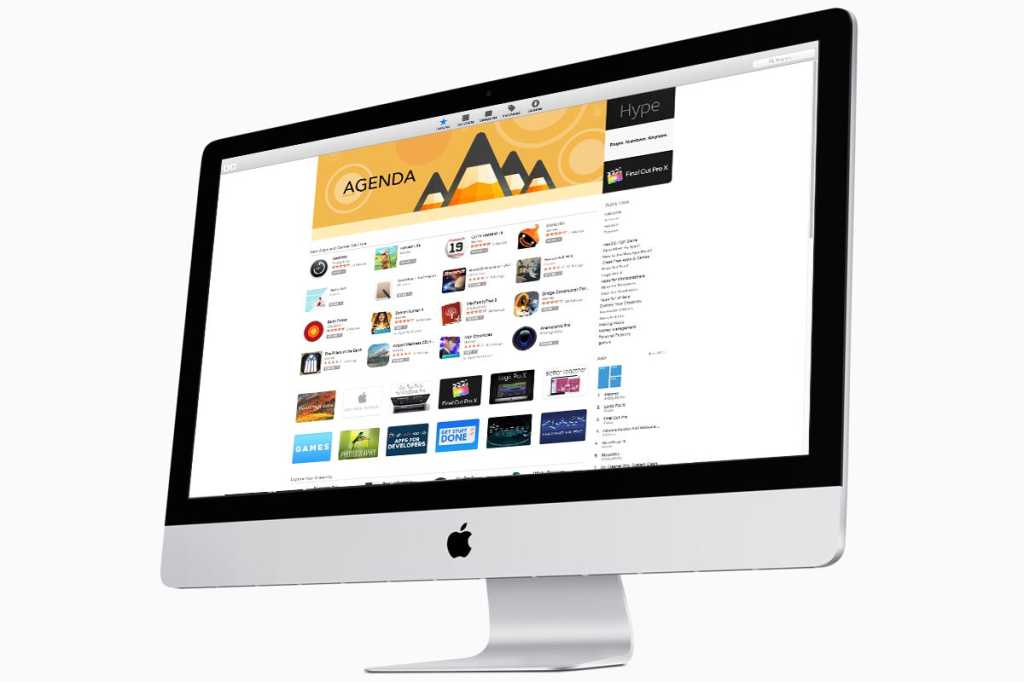 Apple’s transition from 32-bit to 64-bit technology on the Mac has been in the works for a while for the company and developers, but so far users haven’t really been affected. That will start to change beginning on Thursday.

If you’re using an old 32-bit app on a Mac, macOS will display an alert to let you know that it may not run optimally and that you should check with the developer to see if an update is available. The alert is similar to the ones that appeared when Apple transitioned iOS from 32-bit to 64-bit.

The alerts appear only when a 32-bit app launches, and will have a Learn More button that takes users to an Apple KnowledgeBase article that explains the 32- to 64-bit transition.

The alerts are part of the macOS 10.13.4 update and are set to trigger at midnight on Thursday. April 12. If you do not have version 10.13.4 installed, you will not see the alerts, but they will appear once you update your Mac.

What to do if you see an alert

Your app will still work after the alert appears; the main purpose of the alert is to encourage users to update the app to a current 64-bit version. If you don’t update, the app will not run in a future version of macOS. Apple has said that macOS High Sierra (the current version) will be the last version that will “run 32-bit apps without compromise.”

Apple has not announced a timeline for the transition and when 32-bit apps will stop working on the Mac, but it’s possible we could learn more at the company’s Worldwide Developers Conference in June. Apple usually unveils the next major versions of its operating systems at that event, so it makes sense that Apple could provide more details then.

If you’re interested in going through your Applications folder and checking each app to see if it’s 32- or 64-bit, here’s how.