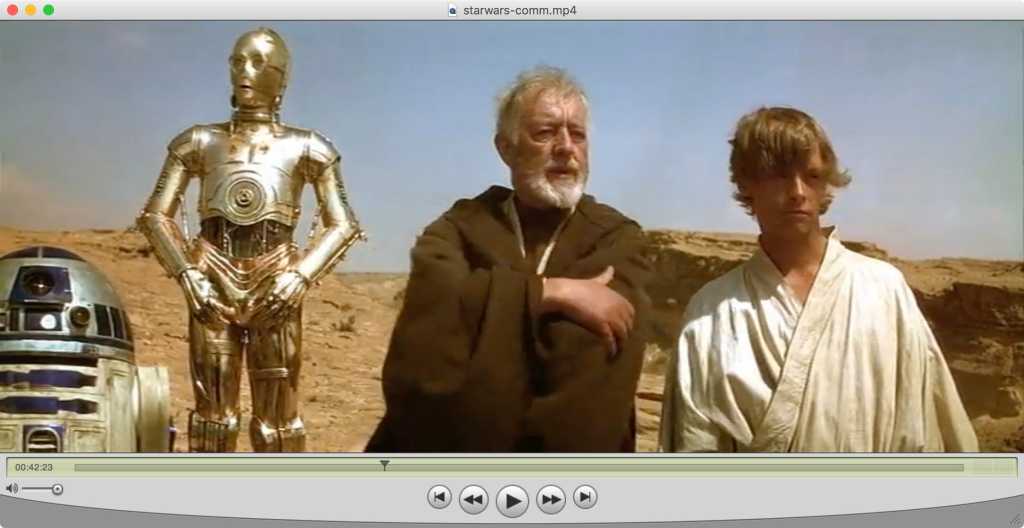 It was minor news last week: In another step along the transition to 64-bit apps, Apple began warning users of 32-bit apps that these apps would need to be updated or they will stop running. The warning was news, but this is actually a story long in the making. Last year, Apple warned Mac developers that 32-bit apps would stop running “without compromise” this fall with the release of the successor to macOS High Sierra.

The writing’s been on the wall, more or less, since all the way back in 2009 when Apple began its 64-bit transition with the release of Snow Leopard. But the move to 64-bit apps will have casualties, namely a whole generation of apps that are no longer being updated, but are still used every day by Mac users. No software is forever—who out there is still writing with Microsoft Word 5.1?—but when you lose a whole generation of apps at once, it’s a bit more noticeable.

Apple’s warnings to users about 32-bit apps are also intended to get users to prod the developers of their favorite Mac apps to get going with their transitions to 64-bit versions. Ironically, the warnings don’t appear for apps from one particular company: Apple itself. Hold-outs using Final Cut Pro 7 won’t be warned that their app will cease to “function without compromise” with this fall’s OS update and will probably stop running altogether in about 18 months.

And then there’s QuickTime Player 7, an app from 2009 that has somehow survived nine years beyond its expiration date. You may not remember, but when Mac OS X Snow Leopard was released in 2009, it introduced the new QuickTime X Player, and QuickTime 7 Player became an optional installation that hid away in the Utilities folder. ( QuickTime Player 7 is available for download from Apple.)

Hmm, that’s weird. Why would Apple keep an older version of an app around, side by side with the new version? The reason is that QuickTime X didn’t offer many of the features of QuickTime Player 7. In fact, Apple never really implemented large portions of QuickTime itself for 64-bit architectures; as a result, I suspect a lot of apps that rely on QuickTime for their functionality may die or need major overhauls once the 32-bit era officially ends.

There’s no denying that QuickTime Player 7 is a fossil from an ancient era of the Mac. As a player, it’s largely unnecessary—if you hate QuickTime X, consider trying the open-source IINA video player, written in Swift. But as a quick and dirty video clipping and editing tool, QuickTime Player 7 is hard to beat—and doesn’t really have a replacement.

Who is still riding this brushed-metal dinosaur? Everyone from podcasters to, oh, Lucasfilm’s Industrial Light and Magic. What Apple has done with Preview app—namely make it a swiss army knife of document processing—it did more than a decade ago for multimedia with QuickTime.

Personally, I use QuickTime to quickly cut out bits of video and paste them together, then export as a standard MPEG-4 file. I also use it to replace the audio from a video file with a different track. Could I just import source media into iMovie or Final Cut Pro and do the work there? Sure. I could also launch Photoshop in order to crop a JPEG and save it out, but Preview is so much easier and quicker.

In terms of file-saving options, QuickTime 7 is showing its age—but still, its advanced export options are something to behold. I can replace an MPEG-4 movie’s audio track with my own, and then re-export the result without re-encoding the video track, by tweaking a few export settings. Yes, if all you want to do is convert or re-encode video, you’d be better off with Handbrake. But there’s something to be said for a simple app with a simple interface, provided by Apple, that will handle basic tasks like this.

Will I get by when QuickTime 7 dies? Sure, between HandBrake, alternate players, and dedicated audio and video editing apps, I will still be able to do everything I do with that tool now. But in many cases it will be messier, take more time, and generate output of lower quality.

I wish I could hold out hope that someone at Apple really does care about basic tools like this—hey, wouldn’t it be cool if you could easily do stuff like this on iOS, too?—but the reality is, not only is the Apple that built QuickTime long gone, the Apple that decided to abandon it for 64-bit processors is nine years in the rearview. It was a good run, using a completely deprecated (yet still useful!) tool for nearly a decade, but I guess it’s finally time to move on.