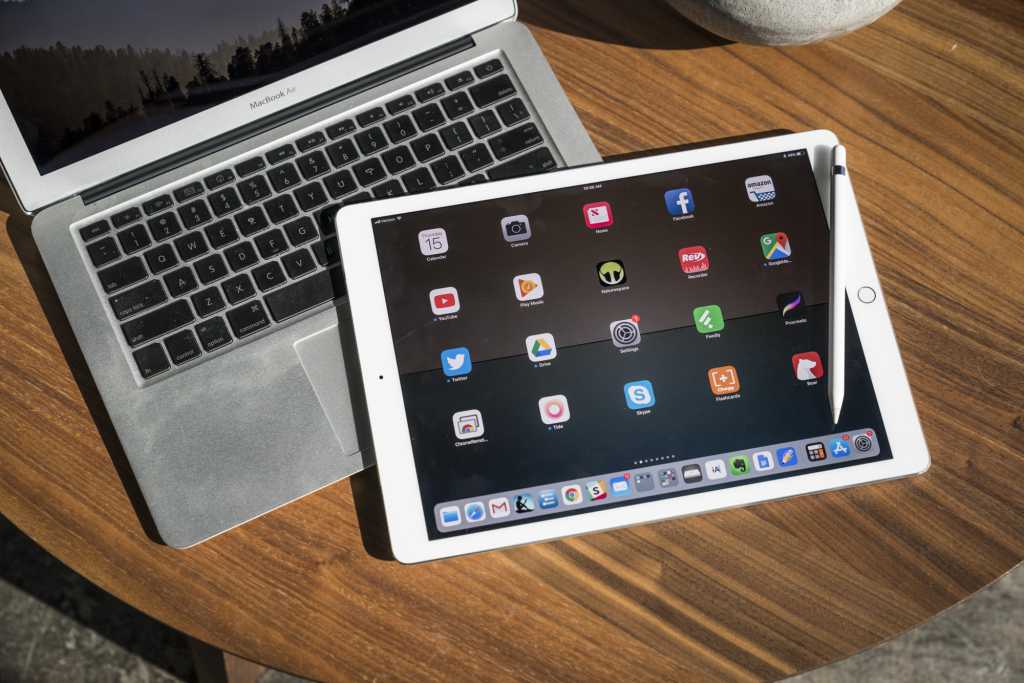 If you’ve been anxiously waiting for WWDC to get your first look at Apple’s new cross-platform iOS-Mac strategy, we have some bad news for you. It’s probably not coming until next year. And unless you’re a developer who works in both environments, you might not even notice the change anyway.

The rumors of a cross-platform strategy for Mac and iOS apps was started by none other than Bloomberg’s Mark Gurman. Back in December, he wrote a piece that outlines Apple’s plans to give users a way “to use a single set of apps that work equally well across its family of devices: iPhones, iPads and Macs.” Code-named Marzipan, Gurman describes Apple’s new system as one that will allow developers “to design a single application that works with a touchscreen or mouse and trackpad depending on whether it’s running on the iPhone and iPad operating system or on Mac hardware, according to people familiar with the matter.”

That’s not quite Jason Snell’s vision of “iOS Plus,” but it’s pretty close. And it opens the door to the possibility of a hybrid Mac that runs desktop apps and touch-enabled apps side by side.

However, it doesn’t look like it’s coming this year. Over at Daring Fireball, John Gruber has all but extinguished the hope that WWDC 2018 will be the launch pad for the “cross-platform UI project,” while also shedding some light on what it will be. For one, it won’t be called Marzipan (though he declined to divulge that actual name of the project). For another, it won’t really be cross-platform, at least not in the way most people would expect it to be.

As Gruber explains, the project involves using declarative control APIs rather than imperative ones across the two development worlds. As he explains, “The general idea is that rather than writing classic procedural code to, say, make a button, then configure the button, then position the button inside a view, you instead declare the button and its attributes using some other form.”

That would go a long way toward unifying the development experience and creating a simpatico between iOS’s UIKit and macOS’s AppKit. But it doesn’t necessarily mean that we’ll be able to run iOS apps on Macs. The system Gruber describes is designed to encourage developers to create cross-platform apps by giving them tools that make it easier to do so, not offer a way to run your favorite iOS app on the Mac.

Whatever it looks like if and when it arrives, 2019 is shaping up to be a monster year for the Mac. Between the launch of the new modular Mac Pro and now a new framework for designing apps, developers and consumers have a reason to be excited. It just might take a little longer for it all to come together.

The impact on you at home: When Gurman wrote up the Marzipan rumor, many of us had visions of an OS akin to Google’s cross-platform Android-Chrome experience. Fire up a new Chromebook and you’ll see a Google Play Store that has full access to any and all Android apps, letting you download and install them just like on your phone. But while some apps translate well to a laptop, most don’t, and the overall experience is definitely hit-or-miss.

Apple’s approach has been much more even-handed, and there’s no reason to think this new project will change that. Apps that support both OSes can already be linked and synced using Continuity and Handoff (albeit with mixed results), so it’s clear that Apple wants the two environments to seamlessly interact with each other. Whether than one day results in a single machine that straddles both worlds remains to be seen, but Marzipan or whatever it’s called probably won’t be it.