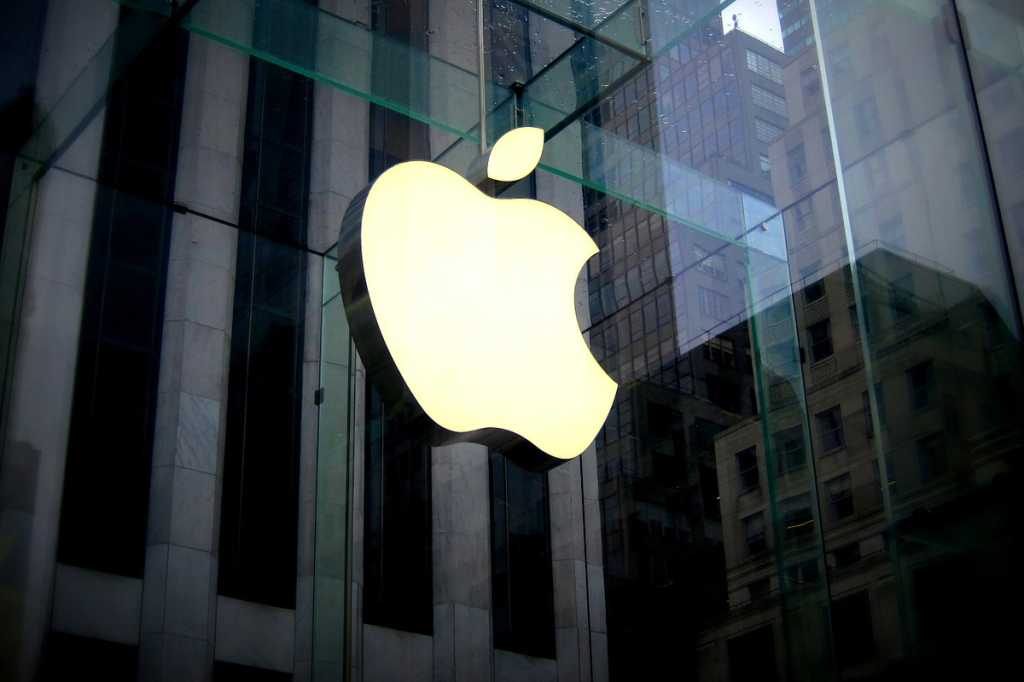 The reports of the iPhone X’s demise may have been a little premature. Apple has posted its best second quarter in history, with revenue of $61.1 billion and quarterly earnings per diluted share of $2.73. That’s good for a revenue increase of 16 percent over 2017 and a massive earnings-per-share boost of 30 percent.

But all anyone cares about is iPhone numbers. On that front, Apple sold 52.2 million handsets (an increase of 3 percent over last year) at an average selling price of $728. While that’s not quite as high as last quarter’s $796 ASP, it far exceeds last year’s $654 and is a strong sign that iPhone X sales aren’t nearly as dismal as analysts expected.

In fact, Tim Cook took a moment to brag a bit about the newest iPhone: “Customers chose iPhone X more than any other iPhone each week in the March quarter, just as they did following its launch in the December quarter.” So, plenty of people are perfectly happy to plunk down $999 for a new phone, and reports of order being slashed appear to be overblown. During the call, Cook compared the iPhone X to a Super Bowl champion: “I think it’s one of those things where a team wins a Super Bowl. Maybe you want them to win with a few more points, but it’s a Super Bowl winner and that’s how we feel about it.”

iPad sales were also up, with 9.1 million units sold versus 8.9 million last year and 50 percent of purchases going to new iPad users. Mac sales, however, were down three percent to just over 4 million. Apple’s all-important Services category (Apple Music, iCloud, Apple Pay, subscriptions) continued to soar, growing more than 30 percent to $9.2 billion. Furthermore, Other Products, which includes Apple Watch, HomePod, AirPods, and Apple TV, ballooned to nearly $4 billion, an increase of 38 percent. Specifically, Cook said wearable revenue was up nearly 50 percent over last year. HomePod sales weren’t broken out and neither Tim nor CFO Luca Maestri had much to say about Apple’s new smart speaker.

Apple also enjoyed growth in every geographic segment, most notably posting a 21 percent revenue increase in China, where the iPhone X was the most popular smartphone and Apple gained market share with the Mac. Elsewhere, Japan grew by 22 percent, the Americas by 17 percent, Europe by 9 percent, and Asia-Pacific by 4 percent. Cook said Apple set a new first-half record in India as well.

Apple also announced an expected expansion of its buyback program, which includes a new $100 billion share repurchase authorization and a 16 percent increase in its quarterly dividend. Cook also said Apple was narrowing its search for a new campus and expects to add some 20,000 jobs in the U.S. over the next five years.

Going forward, Apple expects revenue between $51.5 billion and $53.5 billion for the third quarter, which would be another record. The previous best third quarter was 2015, which saw $49.6 billion in revenue. Apple’s stock price bounced nearly 4 percent on the news.