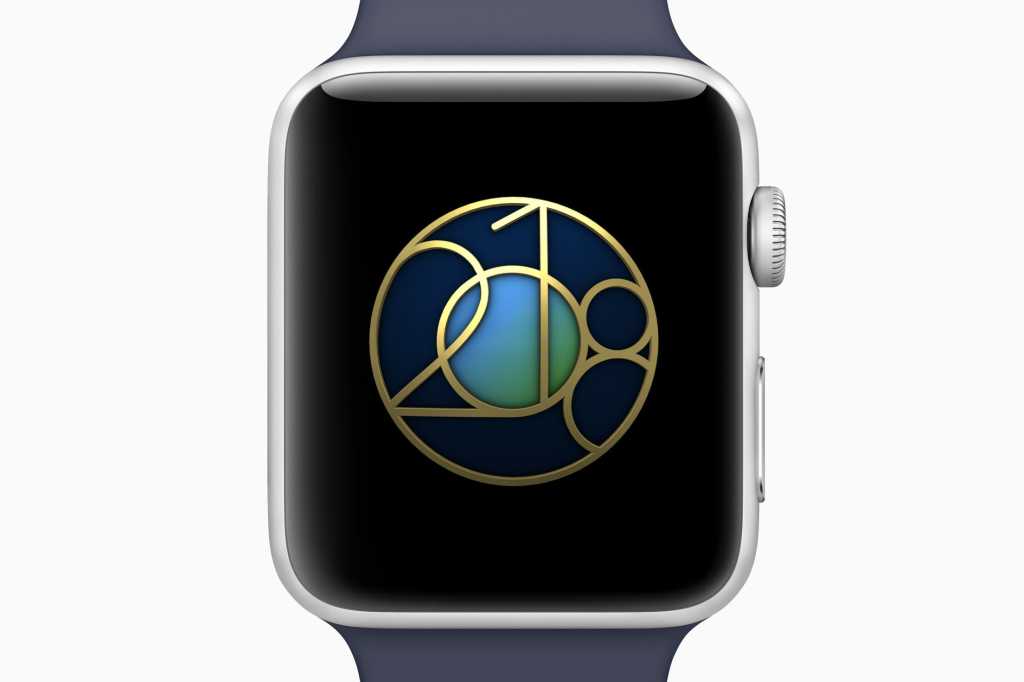 It’s a good time to buy an Apple Watch. Or, you know, since Mother’s Day is just around the corner, it’s a good time to buy one for the lady who brought you into this world. The internet is currently bustling with discounts on Apple’s increasingly beloved wearable, whether it’s the $50 discount for the Apple Watch Series 3 at Macy’s that we told you about last week or a new $50 discount from Best Buy on the same series (with a few more color options). If you’d rather play it safe and buy an Apple Watch Series 1, Walmart is selling them for as low as $149.

If you want to get the most out of the experience, though, we highly recommend getting the Apple Watch Series 3. (Here’s our review if you need a bit more convincing.) It’s waterproof, it’s got enhanced sensors, and it’s both brighter and faster. Unfortunately the current deals don’t cover the GPS + cellular models that allow you to use your Apple Watch away from your iPhone. As I said in the last Apple Watch deal post, though, I’ve found I don’t need the cellular service as I’m almost never without my phone anyway. For that matter, it costs an extra $10 a month with my Verizon plan.

Best Buy offers $50 off on both the 38mm and 42mm varieties. Each comes with the rubbery Sport Band, which is a far more appealing option than it probably sounds like. Other bands might be prettier, but I’ve found I barely even notice my Watch is on my wrist when I’ve got the Sport Band attached. Here’s the total rundown for Best Buy:

If you’d rather get an Apple Watch Series 1 through Walmart, you’ll find the 38mm model on sale for $149 and the 42mm model on sale for $179. Act quickly, though! As of the time of writing, some of the inventory numbers are getting low, which means these deals may not make it to the end of the day.

The Series 1 isn’t quite as fast, bright, or as hardy as the more recent models, but it’s still an impressive device and the health sensors remain almost as good as those on the Series 3. Here’s what we got at Walmart: