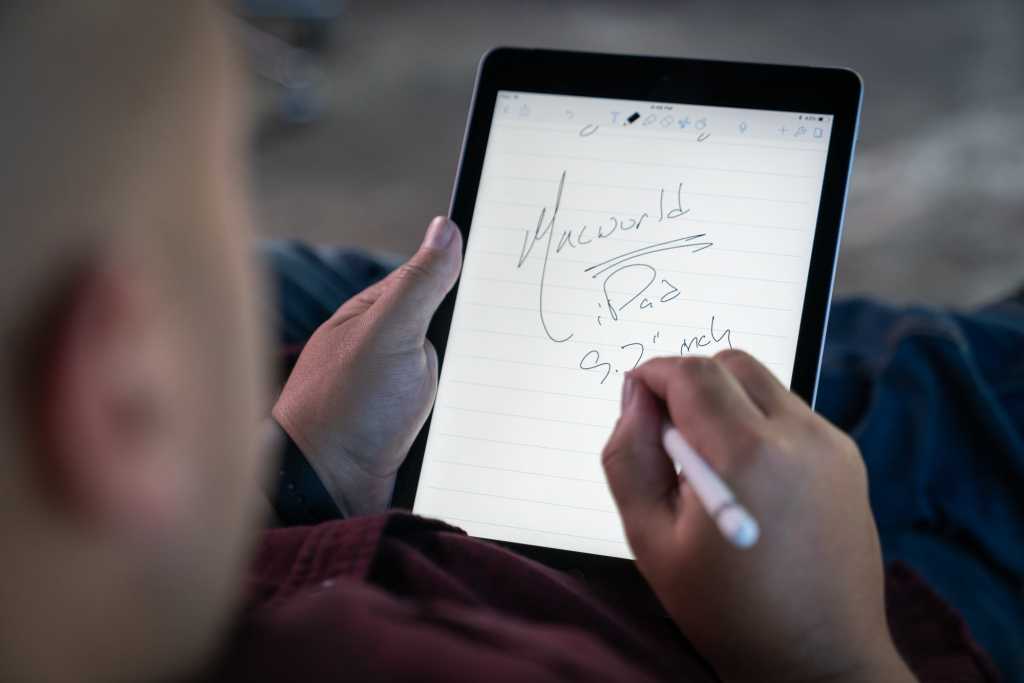 Mark Gurman, the Bloomberg writer who regularly breaks scoops on upcoming Apple plans, casually dropped news of some planned iOS 13 features for iPad in a tweet.

Gurman claims that iOS 13 is code-named Yukon—Apple typically code-names its iOS releases around ski resort towns, so this checks out—and that it will feature (among other things) a bunch of welcome iPad features:

He claims the home screen redesign—one of those things said to have been bumped from iOS 12 to next year’s iOS release—is “iPad-focused.” Ina Fried at Axios previously reported that numerous iOS 12 features had been bumped to 2019, including refinements to CarPlay and Photos. Presumably, iOS 12 will be a so-called maintenance release, focusing on performance and stability after a series of embarrassing  bugs affected iOS 11.

We’ll likely hear more about iOS 12 and the rest of Apple’s iOS strategy for 2019 at the  Worldwide Developers Conference in June.

The story behind the story: Apple almost never discusses major iOS plans before its unveiling at WWDC, and certainly never tips anyone about next year’s iOS. But Mark Gurman is very well dialed in to Apple’s inner workings, and has an unusually good track record for breaking these sorts of scoops about the company’s future plans.

Plans are always changing, of course. Even if Gurman’s tips here are accurate today, they may not come to pass or may happen at a different time.