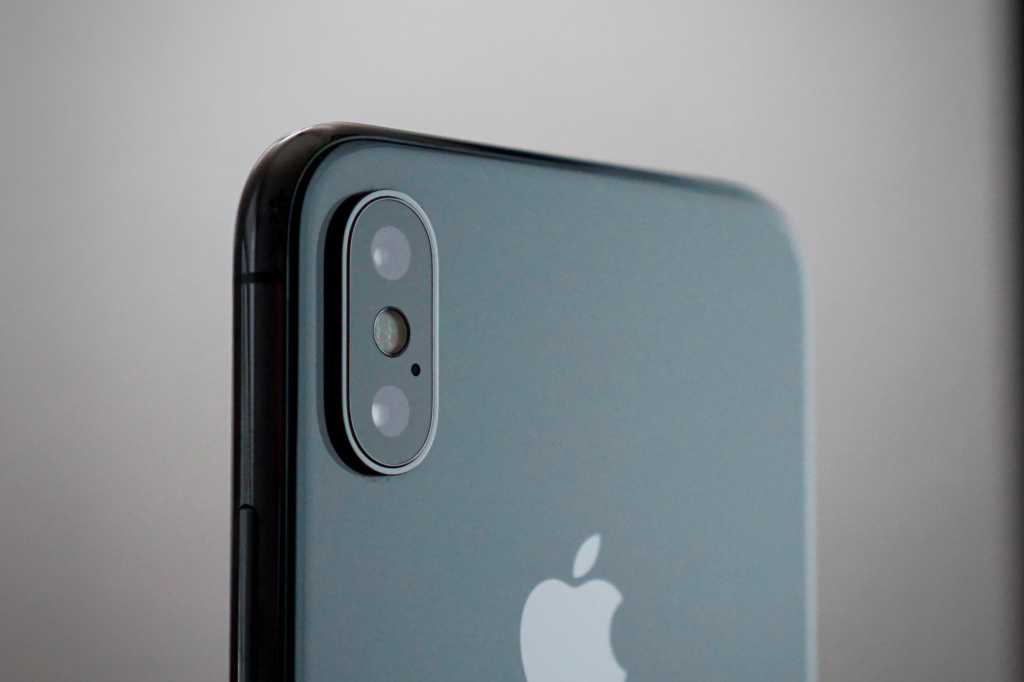 A month ago, when the Economic Daily News reported that the iPhone to be introduced next fall—that’s fall of 2019—would sport three rear cameras, we didn’t put much stock in it. Accurately predicting this year’s iPhone hardware is hard enough; predicting next year’s is almost impossible.

Now, a research note from the  Taipei Times claims that “Apple is likely to launch a new iPhone model with a triple-lens rear camera in the second half of next year.” It’s an off-hand comment in a report about Largan, a popular maker of lenses for smartphone cameras. The report mentions how Huawei has a triple rear camera in its Mate 20 smartphone and is expected to make other models with it, and that other manufacturers may follow suit. If phones start including more cameras, that means more lenses sold by Largan.

It’s hard to tell if the Taipei Times’ report is new information or is just echoing the prior rumor from the Economic Daily News.

The story behind the story: Apple takes great pride in making sure the latest iPhone has the best camera on the market. If the company thinks that adding a third camera module (the rumor says it would be a stronger telephoto with 5x zoom) will keep it out in front, it would do so. Certainly, we don’t expect that much of a change in hardware this year, so the 2019 iPhone would be the right time to introduce it.

On the other hand, the Pixel 2 XL is a great example of how better image processing can make even a single-lens camera one of the best on the market. If Apple can make a killer camera without adding additional expensive hardware, it probably will. Either way, it’s far too early to be sure about Apple’s plans for its fall 2019 iPhone.