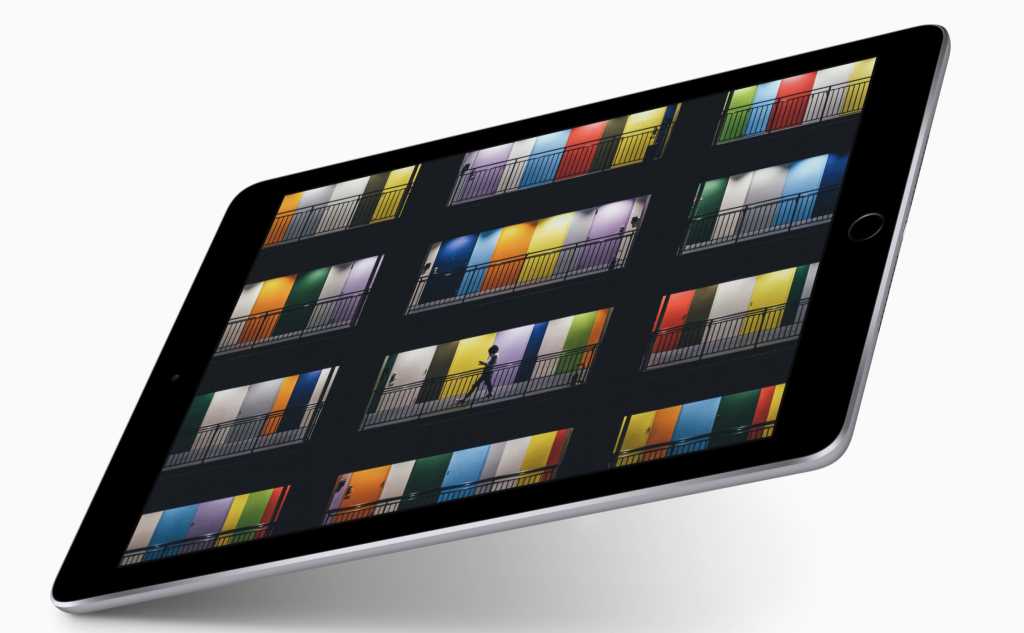 One of the best things about the new 9.7-inch iPad is that it keeps sparking impressive sales on the 2017 model. Take the one that’s currently running at Walmart, for instance. Right now, you can get the 2017 32GB 9.7-inch iPad with Wi-Fi for just $249 shipped.

That means you’re saving a whopping $81 off the retail price and $65 off one of the best existing competing deals. Even better, these sales often restrict you to a single color, but in this case Walmart is offering the iPad in space gray, gold, and silver.

The main thing you’re missing out on with this older model is Apple Pencil support, and that can be a transformative experience, as I described in my recent review of the new version. Even so, not everyone will get a lot of use out of the Apple Pencil, particularly if you’re not artistically inclined or if you’re not still weirdly attached to writing by hand like I am. For that matter, it costs an extra 100 bucks.

The new iPad also has a faster processor than its 2017 counterpart, but in most ordinary uses you’re probably not going to notice most of a difference. In fact, I had to start playing graphically intensive games before I started noticing hits in performance, and even then most games ran without a hitch. If you’re simply looking for a largish media consumption device or a portable POS unit, the 2017 model will serve just fine.

The models seem to be selling out quickly, though, so take advantage of this deal while it’s still here.