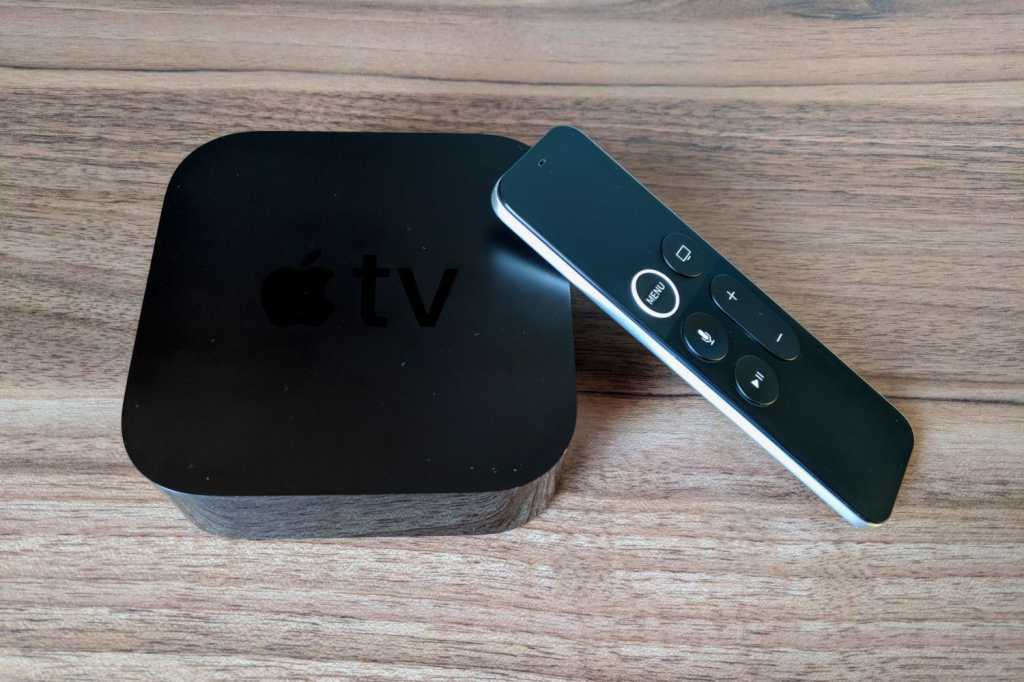 Sometimes a deal comes along that’s perfect for the fence sitters. You know what I’m talking about—sometimes you’re interested in a product or a service, but aren’t sure if it’s worth the investment. If you’ve been sitting the fence on either the Apple TV 4K or DirecTV Now then today’s deal’s for you.

Now for the awkward part. While a lot of people like both of these products, our reviews (linked above) weren’t glowing for either. When we looked at DirecTV Now live TV streaming last July we criticized it for lacking a DVR feature. We also thought the user interface wasn’t quite there yet, and its regional sports packages were more expensive than competing services. It also currently doesn’t have 4K HDR content, which may put off some.

As for the Apple TV 4K, our biggest objection is that $180 price. It’s way more expensive than 4K HDR-supporting products from Roku, Amazon, and Google—all of which are under $100. Still, the Apple TV 4K has an awesome interface with very responsive apps, and Siri’s smarts are great for TV search. Just keep an eye on that remote, because it’s so small and thin that it’s very easy to lose in the couch.

They’re both good products at their core, but with enough potential negatives to encourage fence-sitting. This deal should nudge you off your perch. Even if you wind up canceling DirecTV Now after the three month period, you’ll still be left with a $180 Apple TV 4K for $105.