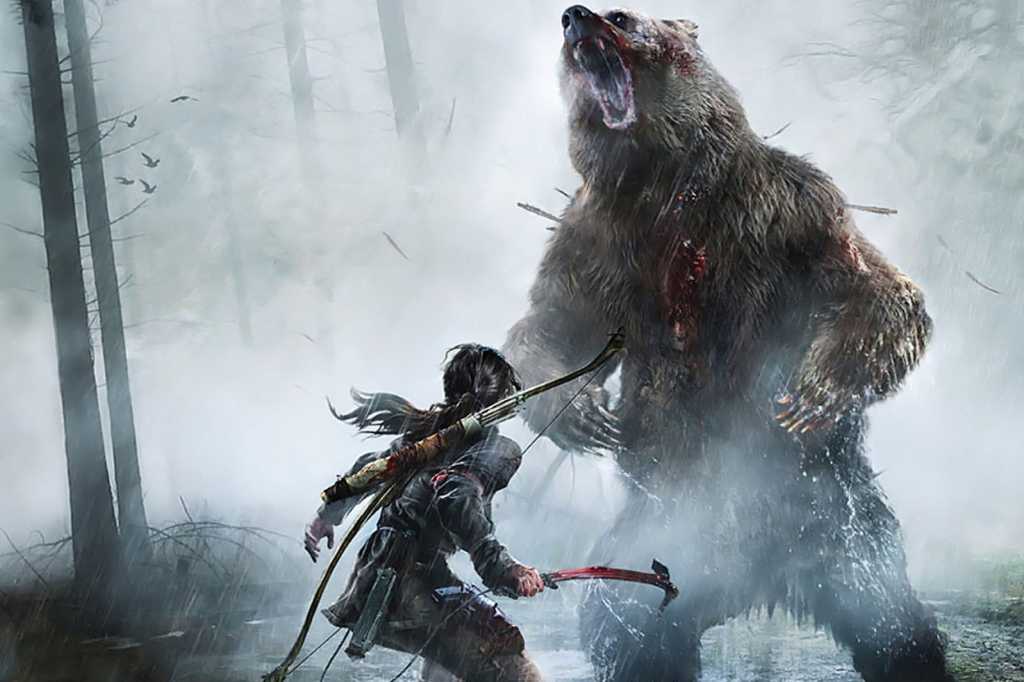 The library for Mac games looks minuscule from the outside, and I sometimes think it’d be more accurate to call it a “bookshelf.” In general, developers only attempt a Mac port if they know it’ll be a hit over here in the orchard. The good news is that means that most of the games we get are the good stuff. And right now, the better news is that many of those games are seeing jaw-dropping discounts for Humble Bundle’s Steam Sale.

And when I say “sale,” I’m generally not referring to piddly discounts of 10 percent such as we usually see from Apple itself (although there is some of that). No, in this case some fantastic games like Rise of the Tomb Raider: 20-Year Celebration (which we covered on an episode of Apple Arcade) are selling for as much as 67 percent off, while some older gems like Deus Ex: Mankind Divided are on sale for as little as $4.49.

If you’ve been looking for an excuse to get your game on, in other words, this is an excellent time to do it. Most sales will last for the next six days or so, but some will only be on sale for the weekend.

Here are some of the highlights:

Humble is known for giving a percentage of its earnings to charity, and in this case around 5 percent of each sale will go to Comic Relief Red Nose Day, which raises funds for raises funds for children in need and poverty alleviation in both the U.S. and the rest of the world. Macworld will likely also get a tiny percentage as well.