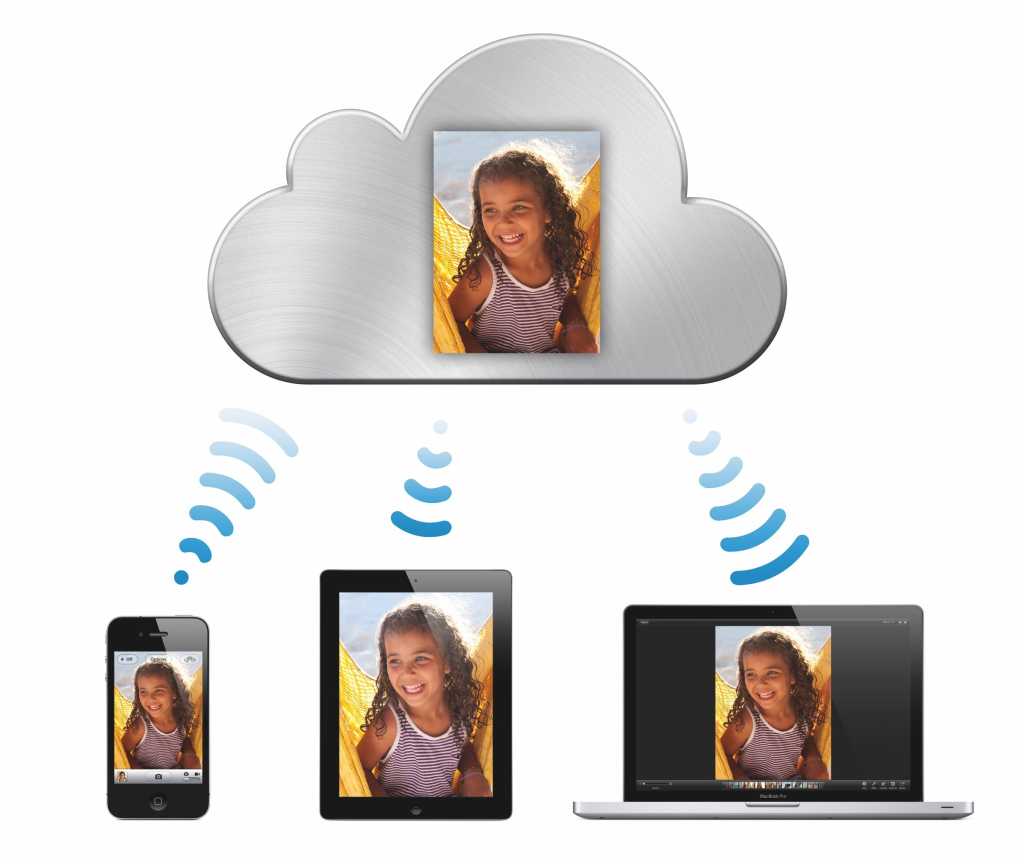 Contrary to what you might think, Apple’s iCloud isn’t a central storage system. Rather, it’s a synchronization system that requires data remain on the end points, such as your Macs and iOS devices. Deleting data off end points manually typically deletes it from iCloud’s central servers, used to manage sync, and from every other connected device.

Macworld reader Tom wrote in asking about this topic, which is extremely confusing, as some iCloud services can reduce storage required in varying ways, but you have to use their interfaces to let them manage it automatically. If you delete items manually, they’re just removed.

Is there any way to create folders (or an album) in iCloud, store files in that space, but delete the files from the general Photos group?

Not exactly. If you store data directly in iCloud Drive, it has to remain there and sync to every Mac. With Dropbox, by contrast, you can use Selective Sync or a new Smart Sync (for a higher-tier paid plan) to decide which folders sync to which computers.

However, some iCloud-based services automatically remove locally stored files when they’re safely tucked away in the cloud:

A third service is the exception: you can delete files manually or have iOS remove them automatically to free up space, but only if you have a certain subscription: