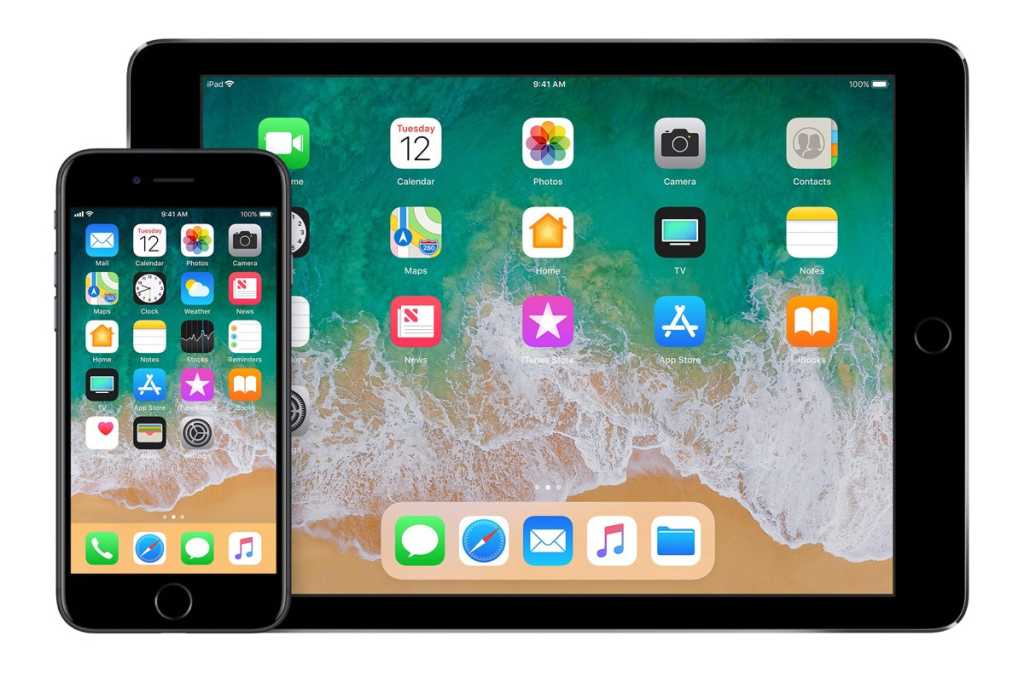 If June is for Apple’s annual Worldwide Developer Conference (WWDC), then May is for stories speculating about what will be announced at WWDC. My favorite genre of these stories is the iOS feature wish list, which Macworld has been publishing since… well, since before it was even called iOS.

Yes, this is going to be one of those stories, but with a twist. Rather than providing feature requests of the crowd-pleasing variety, instead I’m going to advocate for some nerdy features that won’t be used by more than a fraction of iPhone and iPad users. Despite that, they’re still important—at least to me.

Get smarter with files

iOS used to pretend that files didn’t exist, but a few years ago Apple gave up the pretense and introduced the iCloud Drive app, replaced in iOS 11 by the Files app. That’s a step in the right direction, but there’s more to be done.

While files has an “On my iPhone/iPad” listing, its primary purpose is to connect with cloud-storage providers. That’s great, but some of us keep our files on networked file servers, especially if we’re working in offices. Support for SMB servers would sure be swell.

And of course, there’s the concept of external storage, which iOS also basically ignores, except in the case of attaching a camera or SD card via an adapter. In that case, iOS does see the contents of an external storage device—but only the photos and video files. Perhaps it’s time to allow the Files app to see the entire contents of any attached storage device, so I can copy audio files from my external audio recorded to my audio editing app, or Microsoft Office from my co-worker’s thumb drive to my iPad’s PowerPoint app?

Yes, you could transfer those files via cloud services—but if you’re in a slow or metered connectivity environment, you’re out of luck. iPhones and iPads have the power, the apps, and the file interface—so it’s time to be able to see files on external devices.

Most people aren’t going to go much past the default settings for the system and apps, and that’s fine. But one of the things that makes a platform rich is the ability for motivated people to customize their experience and make their devices do exactly what they need.

On iOS, automation has been limited to third-party apps like Workflow (which was purchased by Apple), which are powerful but limited by what iOS allows them to do. I’d like to see Apple roll out a unified automation platform, not just for iOS, but also for macOS, with access to features that allow users to control apps and exchange information between them, creating a much richer experience.

On the Mac, this used to happen with AppleScript and Automator, but those tools are basically dead. It’s time for the next generation, built with a friendly Automator-like app (Workflow fits the bill there) and a way for developers to make their apps scriptable, perhaps via a version of Swift, perhaps via JavaScript (like the apps from the Omni Group), or even another scripting language such as Python (like the app Pythonista and its companion app, Editorial).

Also, consider that automation might not be just to make things happen, but to react to changes around you. Imagine, for instance, the ability for your iPhone or iPad to react to an incoming notification and react based on your wishes, without you having to do anything. Or imagine issuing a Siri command and having a custom workflow that you control perform a task you’ve assigned it and report back.

When it comes to iOS, I’d like to see Apple embrace the weird and leave its comfort zone behind. Support for Bluetooth mice and keyboards to control the text-insertion cursor (and maybe select items on screen, like in tvOS)? Sure, why not? How about support for external touchscreen devices, so we can plug our iPhones or iPads into a larger screen and actually use them on that screen?

The concept of default applications, so common on other platforms, remains utterly absent on iOS. If someone wants to use Chrome as their web browser, or Gmail as their mail client, or Fantastical as their calendar app, why not allow that?

In a related technical limitation, iOS also prevents multiple apps from registering to receive specific types of URL. For example, you can create a podcast: URL type to let people subscribe to your podcast with a single click, but that URL will only open in Apple’s Podcasts app. It would be better if, when I tapped that link, all of my installed podcast apps offered to open it.

And yes, the home screen of iOS is largely unchanged since it was introduced in 2007. Rumor has it that a new home screen is on the way, but not until 2019. I’d love to see it this year, but I’m happy to wait. I don’t love everything about how Android handles its home screen, but there’s something to be said for placing widgets prominently on pages of the home screen, to arbitrarily drag app icons wherever you want them to go, and to offer users a quick alphabetical list of all installed apps rather than just offering endless pages of icons and folders.

This is not the end! The geeky-feature road goes ever on. So before I go, ponder:

Do I expect Apple to fulfill all my dreams? No—I don’t really expect them to fulfill any of them. But if one of these features sneaks into iOS 12, I will dance the Snoopy Dance. Nerdy enough for you?