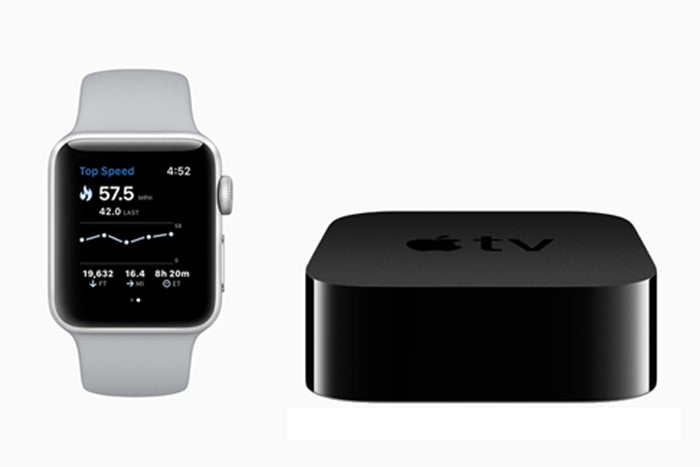 In addition to releasing the iOS 11.4 update, Apple on Tuesday also released updates to watchOS and tvOS. Compred to iOS, the updates in watchOS and tvOS are smaller but still important.

WatchOS 4.3.1 includes a fix that would cause the Apple Watch at startup to be stuck at the Apple logo. Apple also notes that security updates are also included, but the details on those updates were yet to be available at the time of this writing.

In order to install the update, the Apple Watch has to be connected to its charger, have at least a 50 percent battery charge, and be connected to the internet via a Wi-Fi connection. The update is 97.5MB.

Here are the steps to installing the watchOS 4.3.1 update:

Betas of watchOS 4.3.1 included warnings that watchOS 1 apps won’t work on future versions of watchOS. If you have an older Apple Watch app, you may see the warning and you should check with the developer to see if an update is available.

The most important feature in tvOS 11.4 is AirPlay 2 for the 4th generation and 4K Apple TV. As with watchOS 4.3.1, Apple’s security updates webpage says that security updates are also included, but the details on those updates were yet to be available at the time of this writing.