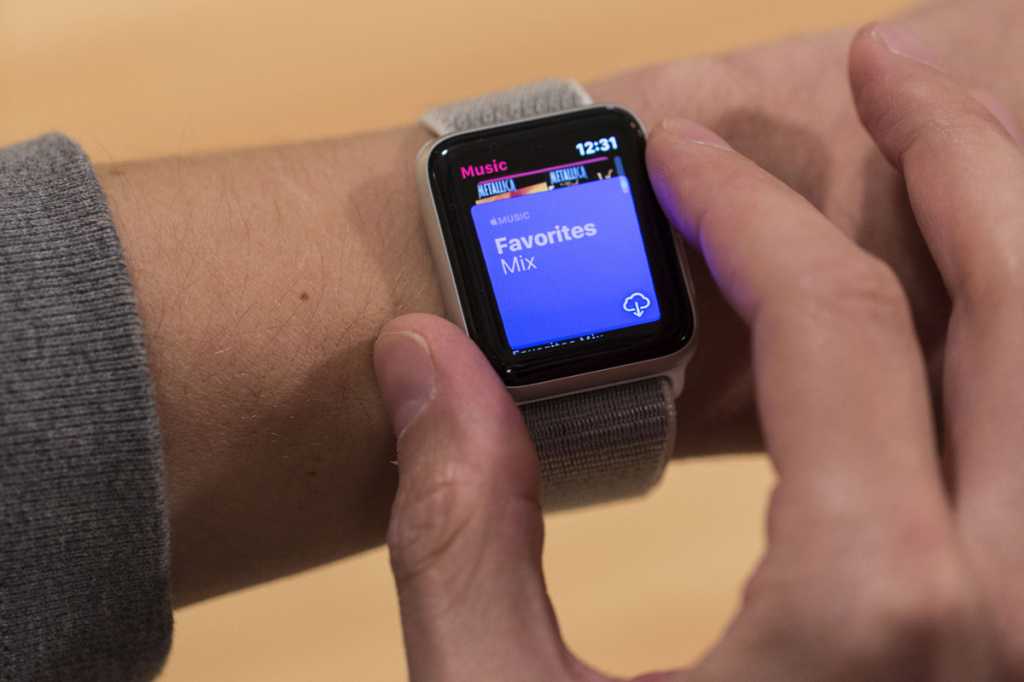 It’s almost time for Memorial Day weekend, and it may also be time for you to finally buy an Apple Watch Series 3. Most of the deals we’ve been seeing on Apple’s popular wearable focus on the Series 1, but Best Buy is selling the Series 3 for just $279 for the 38mm version and $309 for the 42mm version as part of its Memorial Day sale.

That brings the price down $50 from what it normally sells for, and that’s one of the best prices that we’ve seen for it to date. And basically, if you want a specific version of the Series 3, you’ll likely find it here. Best Buy is selling the aluminum casing in its space gray, silver, and gold variations, and in a rare departure for these kinds of deals, you can also pick up the Series 3 with one of Nike’s custom sport bands. Most of the time, you can only pick up the basics like black or pink. You can see thefull rundown of options here.

As for why you should buy a Series 3 over the less expensive Series 1? It’s faster, brighter, and built with a stronger casing, and it’s waterproof rather than merely water resistant. It’s also got a GPS in it. As a person who wears one every day, I can assure you that it can take a beating. In our review, we said there’s no smartwatch that’s “better, with or without LTE.”

In this case, it’s without. It’s a shame that this model doesn’t include the cellular compatibility that’s made the current Apple Watches so popular compared to the Series 1, but as a person with the cellular option, I’ll say that I’ve never even turned it on since I’m rarely far from my phone anyway. For that matter, I don’t feel like paying the extra monthly fee from Verizon.

Keep in mind, too, that Best Buy is still offering cool deals on other Apple products, such as the MacBook Pro and the HomePod. We expect more deals to go live over the weekend as part of the sale, so if you’re interested in nabbing some other Apple product that you don’t see here for a good price, take a break from the fun this weekend at some point to see if it’s up. There’s a good chance it will be.