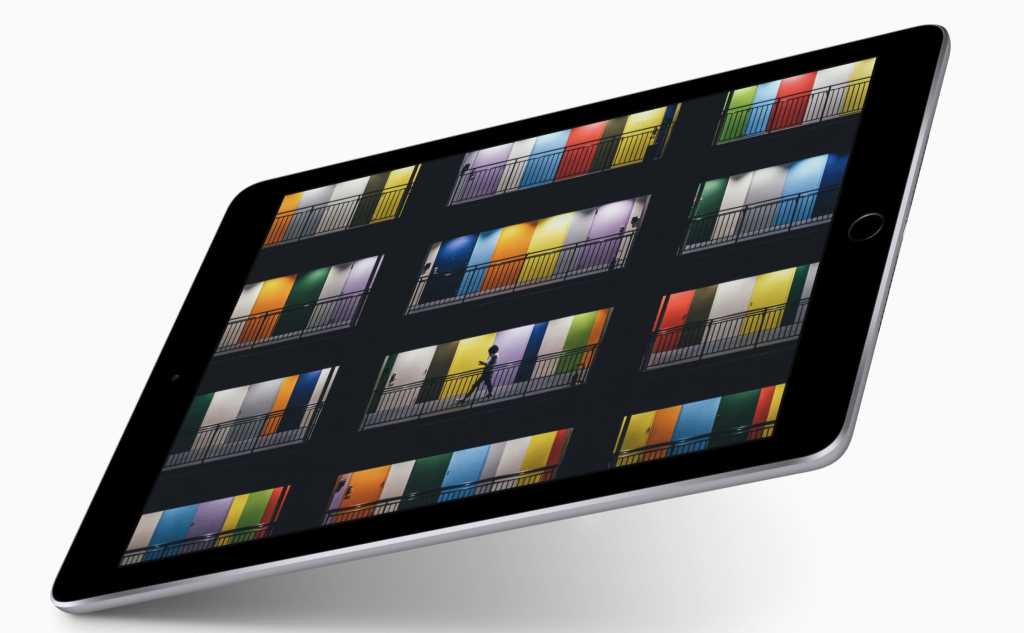 If you’re looking for a relatively affordable but newish iPad, then you’d be hard-pressed to do better than the 2017 32GB silver 9.7-inch iPad with Wi-Fi Walmart is currently selling for just $249, down from its usual retail price of $330. (You can also get it in gold, but the space gray model is sold out.) For comparison, the same model is currently going for $288 to $305 on Amazon depending on the model.

We’re seeing such low prices for this model because it’s been supplanted by the $329 2018 9.7-inch iPad, which comes with a speedier processor and (most importantly) support for the Apple Pencil.

If you don’t need or want any of that, you’ll be fine. It’s still a fantastically capable device, and if you’re worried about the processor, you’ll be happy to know that we noticed few significant differences between the two models in common apps in our tests. At worst, Fortnite isn’t going to look as good.

There’s also no need to worry about a better model appearing on the stage at WWDC this week, as the refreshed model already dropped earlier this year. If we see any kinds of iPad hardware refreshes at all on Monday—and that’s looking increasingly unlikely—it’ll probably be for the iPad Pro, which is a different beast entirely.