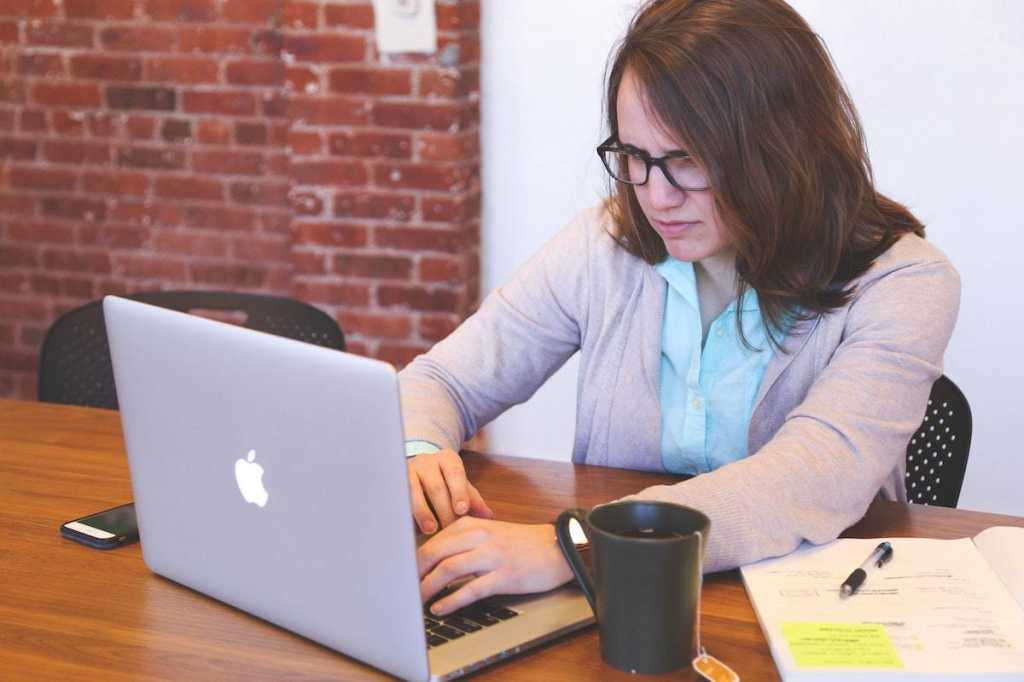 The loss of a loved one is devastating. When this gets tied up with a technical support issue? Even worse. Mac 911 recently received several emails from Macworld readers who inherited, purchased, or were given computers or iOS devices by people who have passed away. They have enough password information to use the Macs successfully, sometimes for years. But then an event occurs that requires resetting the machine.

Macworld reader Andrew has a Mac given to him a few years ago by a now-deceased acquaintance. He attempted to disable FileVault after upgrading to High Sierra. After restarting, the Mac presented a lock screen and asked for a code to enter. It that didn’t resemble anything he’d previously used. (It’s unclear from his email whether it was a Find My Mac style lock (which seems unlikely as it would seemingly require someone with that account to mark it as lost) or the firmware password.)

If you can prove you’re the rightful and current owner can Apple and authorized resellers can unlock Macs with the firmware password set, and Macs and iOS devices that are locked via Find My iPhone or the activation lock. (Apple doesn’t advertise this fact on its site, but I’ve heard from many readers who have availed themselves, and you can find accounts of people who have done the same all over Apple-related forums.)

This is obviously problematic when you’re given a device and didn’t purchase it, and you can’t consult the owner for help. You probably don’t have the receipt, and even if you did, and if the owner hadn’t noted they’d transferred the device to you, Apple likely wouldn’t unlock the device anyway.

In another email sent to Mac 911, a relative of the current elderly owner was trying to help them, but the owner couldn’t recall the password set for their iCloud account, didn’t have access to the recovery email address (I hear this a lot related to Yahoo accounts), and couldn’t find a copy of the receipt. They wrote, “His iPad was accidentally erased when he was trying to setup a new email account as he no longer has access to the email he used when setting up the Apple account.” They even contacted the store from which it was purchased, which was still in business, but the store only retained receipt records for two years, and this was longer than that.

It’s frustrating to say the least, but it’s also Apple attempting to make it a less valuable proposition for stolen hardware. As long as thieves know they can’t restore a device, the less likely they will be to steal Macs and iPhones and iPads, the theory goes. However, because not everyone secures their hardware, I wonder how effective that is with a Mac. For smartphones, reports a few years ago indicated a huge drop in thefts, but that seems to have stalled. No theft statistics are kept on Macs.

Prepare yourself for future problems

It’s ashes in your mouth to have someone tell you how to fix the problem by going back in time. Nonetheless, you can try to forestall the problem in the future.

If you’re buying from a stranger or acquaintance. Ask for the original receipt or a copy, and for a short signed note that says the party has sold you the device. This should be enough to convince Apple or a third-party reseller that can access Apple’s system.

If you’re buying from friends or family, or received it as a gift from someone living or dead. This can be awkward, but you’ll want the receipt as well. You can explain that the device could become unusable in the future, and that might motivate someone. You may be able to work with the person or the estate’s executor to get a receipt from the store it was purchased from; not all stores delete their old receipts. Get a signed note as above. If the person is deceased and there’s a will, ask the executor to sign it. Otherwise, ask the person giving you the hardware to sign the note.

In both cases, you may still be fine without the note, but given that Apple doesn’t publish guidelines of what proof of ownership you need besides the receipt, it’s better to be prepared.