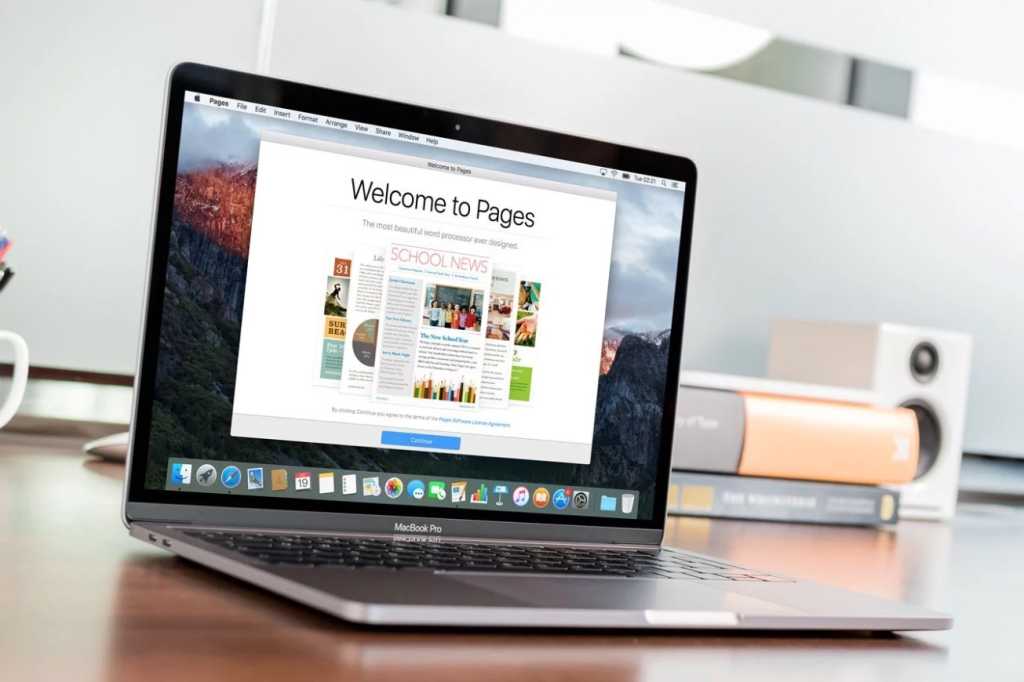 If you haven’t got that special dad in your life a Father’s Day gift, fear not—Best Buy is here with great deals on the 13-inch MacBook Pro, the Apple TV 4K, and Beats headphones.

If you’re absolutely interested in saving cash above all else, you can also pick up the non-4K 32GB Apple TV with a gamepad for just $174.98 (down from $199.98), but take it from us—for the future’s sake, you should go ahead and slap down that extra 20 bucks for the 4K version.

And finally, if your you or your dad’s entertainment tastes run more toward music than TV and games, you might want to check out the two Beats headphones included in the sale. Right now, you can get the Beats X headphones for just $89.99 (down from at least $115), while the Powerbeats 3 headphones are selling for just $105.99 (down from around $130).