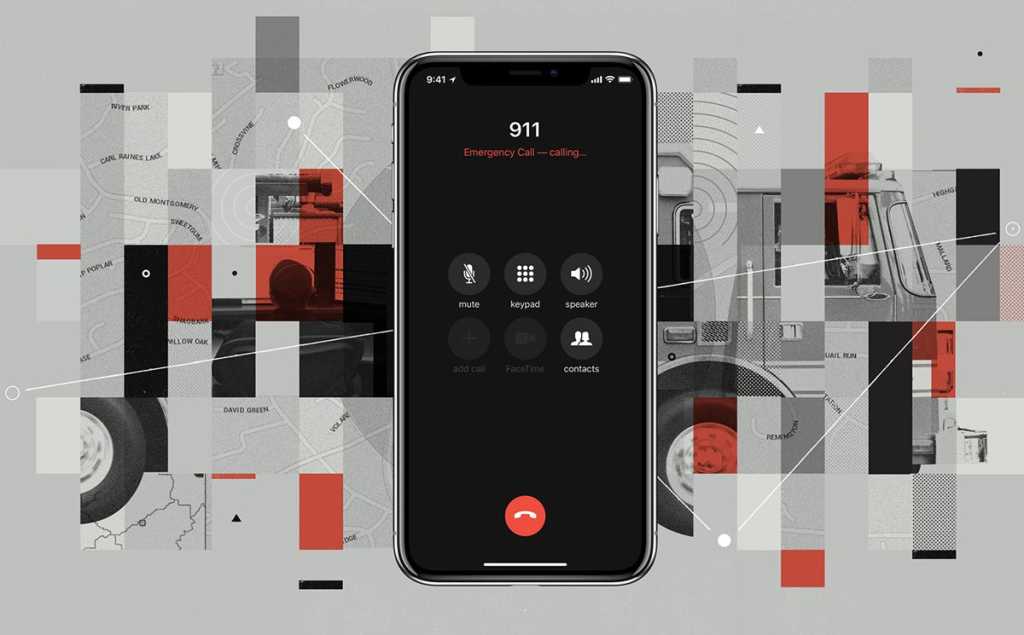 Apple made a big deal about our digital well-being when it unveiled iOS 12 at WWDC, but there’s one feature it didn’t discuss that could have even greater life-saving benefits.

In a press release Monday, the company outlined how iPhones running iOS 12 will be able to share location data automatically and securely with first responders when you dial 911. Apple says this will help reduce emergency response times by providing faster and more accurate information that circumvents “outdated, landline-era infrastructure.”

But in reality, it’s even more important than that. According to the release, roughly 80 percent of all 911 calls come from mobile devices, which shouldn’t come as a surprise. What may surprise some people is that it’s still difficult for emergency responders to pinpoint someone who calls 911 via cell phone. Cell-phone tower and GPS data aren’t that accurate to begin with, and everything from physical barriers to weather conditions can throw them off even more. If you turn off location detection on your phone, you’re turning off another way for people to find you. The FCC is requiring carriers to be able to locate callers to within 50 meters at least 80 percent of the time, but those rules don’t take effect until 2021.

Apple’s new feature gets ahead of the game by ensuring that most of the calls coming from iPhones will deliver timely, accurate location information without sacrificing the users’ privacy. It’s part of an ongoing initiative Apple first launched in 2015 with its HELO (Hybridized Emergency Location) system. That service can triangulate a mobile 911 caller’s location using cell towers and sensors on the device itself, such as GPS and Wi-Fi access points.

In iOS 12, Apple will be using RapidSOS’s Internet Protocol-based data pipeline to “deliver the emergency location data of iOS users by integrating with many 911 centers’ existing software, which rely on industry-standard protocols,” the company said. Apple also emphasized that the data shared with HELO and RapidSOS would not be available to anyone other than the the responding 911 operator during an emergency call.

Apple’s system in iOS 12 is limited to 911 calls in the United States. It’s unclear whether a similar system will be implemented for emergency calls in any other country.

Why this matters: At simple face value, this is a fantastic feature for iPhones that gets ahead of the FCC’s 2021 rules. But there’s another issue at play here: The more we study iOS 12 and its new features, the more it’s becoming clear that Apple is doubling down on privacy as a main differentiator between it and Android P.

While the crux of this new system is that Apple is automatically sharing location services, the company is stressing privacy as well, ensuring that the data collected is available to only one party and for a very specific purpose. From Siri Shortcuts to Safari’s new tools to limit ad tracking, iOS 12 is significantly raising the bar for privacy on our phones. With the emergency location feature, our data will be protected even when it’s the furthest thing from our minds.