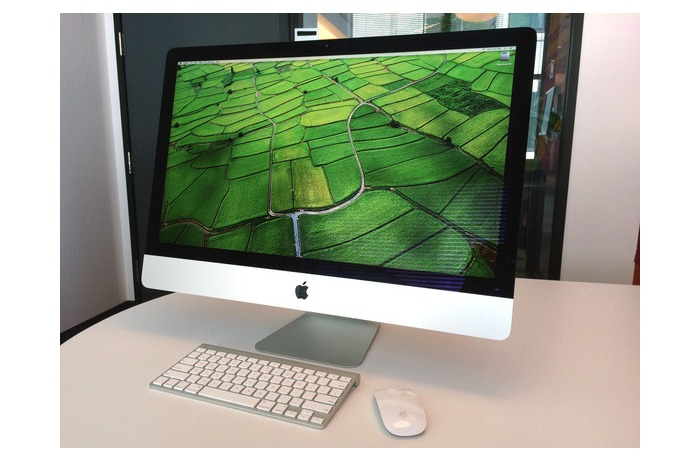 Beyond those two key points, you get a similar rig. The deal version comes with a 2TB Fusion Drive, 8GB of RAM (the newer models have slightly faster memory), and a glorious 27-inch display with 5120-by-2880 resolution. There are also two Thunderbolt 2 ports (new versions use Thunderbolt 3), four USB 3.0 ports, and mini DisplayPort.

Our review of the smaller 21.5-inch iMac lists a single flaw: “Unimpressive performance boost over comparable 2015 model.” Saving $850 on this deal seems like a no-brainer.