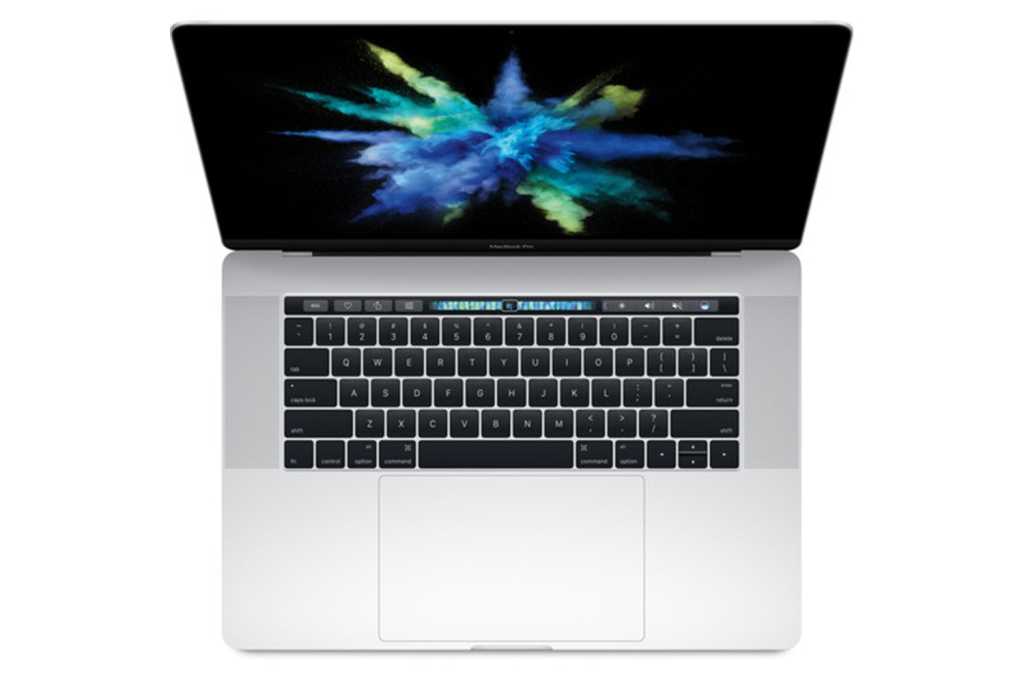 I’m the only member of the Macworld staff who does the vast majority of his work on a modern MacBook Pro, and lemme tell ya, right now I’m looking with envy at the amazing 2016 15-inch MacBook Pro with Touch Bar that B&H is selling for $1,200 off Remove non-product link its regular price of $3,499. It’s one of the outlet’s “Deal Zone” flash sales, and that massive discount ends tonight at midnight Eastern time.

So let’s get this out of the way: You’ll still have to pay $2,299 even with that discount. Also, it’s only available in silver. But check out the specs on this thing: It’s got 16GB of memory, a full 1TB of SSD storage, an AMD Radeon 460 graphics card, and a 2.9GHz i7 processor.

If you need tons of space and power for video or massive RAW photographs and don’t like being chained down to an iMac (or maybe even like to enjoy a few games), this is the MacBook Pro for you. Even better, with this massive discount, you’d still be saving a few hundred dollars off of similar models from last year.

Just keep in mind that you’ll need to invest in a few dongles if you plan on using it for video and photography. MacBook Pros only come with four USB-C ports these days—which I’ve found more workable than many people make it sound—but that also means that you won’t have a built-in card reader for photos from a camera.

As for the new “butterfly” keyboards (which get their names from the design of the spring mechanism under the keys), some people like ‘em, some people hate ‘em. I’m actually in the former camp, and fortunately I haven’t had any of the sketchy issues with my keyboard that some people have.

All that said, this is a wonderfully powerful machine, and frankly, I wish I could have one myself. I wouldn’t be surprised if this sells out before the sale officially ends, so hop on this while you still can.