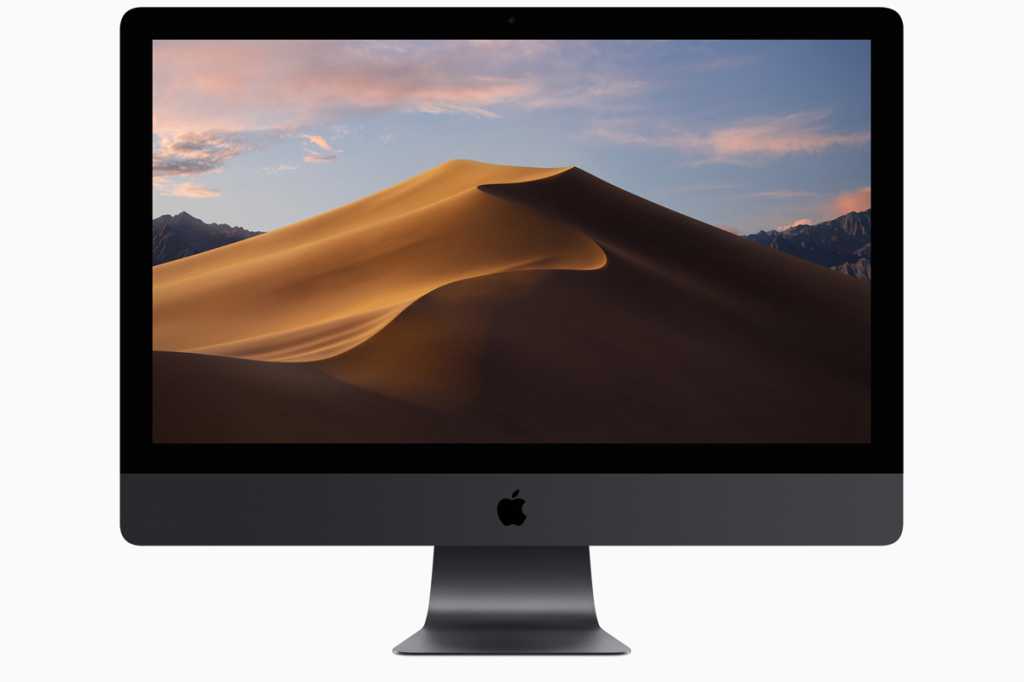 In September 2018, Apple released macOS Mojave, the current version of the Mac operating system. (In case you’re keeping track, it’s version 10.14.) In this FAQ, we’ll give you the general details on macOS Mojave: When it will be release, what Macs are compatible, etc. We’ll add more details to this article as they become available.

Editor’s note: Updated 8/1/19 with the release information for the macOS Mojave 10.14.6 supplemental update.

On August 1, 2019, Apple released a supplemental update of macOS Mojave 10.14.6. According to Apple, this update includes a fix for an issue “that may prevent certain Macs from waking from sleep properly.”

You need an internet connection to perform the installation. You should save your work first, and backup your Mac. To install the update:

Your Mac will need to restart to finish the installation.

When was macOS Mojave released?

How can I get macOS Mojave?

Learn how to install macOS Mojave.

Apple will make macOS Mojave available through the Mac App Store. The download will probably be over 2GB, and the installation will take several minutes, so use a reliable internet connection and be prepare to not be able to use you Mac for anything else other than the installation. Updates to Mojave will happen through the Software Update system preference, a change from previous versions that did updates through the App Store.

How much will macOS Mojave cost?

What version is macOS Mojave?

If your Mac isn’t on this list, you can continue to run macOS Sierra or High Sierra.

The features that Apple highlighted during WWDC focused on the user interface. They’ll make your Mac easier and more efficient to use. Here’s a list of some of the new features. Click on the link to get more information, including instructions on how to use the feature in macOS Mojave. (If there’s no link, we’re working on the article and will post it soon.)

Apple had touted Group FaceTime as a new feature, but with the seventh Mojave developer beta, the company announced in the release notes that Group FaceTime will not be available in the initial release of Mojave. It will be available as a software update later in the fall.

Group FaceTime will allow you to perform a group chat with up to 32 people at the same time, either audio or video. The feature works on both Mojave Macs and iOS devices running iOS 12.

What other macOS Mojave features should I know about?

The features listed above will have the greatest appeal, but there are a lot of other features in Mojave that you’ll find useful.

Here are a few “hidden” features in macOS Mojave.

One feature that’s going away in Mojave is Back to My Mac, which allowed users to remotely access other Macs. Learn more about what you can use instead of Back to My Mac.

Is macOS merging with iOS?

No, and Apple was emphatic about that. But Apple did announce at WWDC that they are working on giving developers that ability to more easily port their iOS apps over to macOS. In fact, Mojave has three new apps that were originally iOS apps, and they were brought over to macOS using the new framework. Apple says that they are planning to have the iOS-to-macOS tools available in 2019.

What new apps are in macOS Mojave?

The Mac App Store isn’t a new app, but it gets a major redesign that makes it look more like the iOS App Store.

Can I try the macOS Mojave beta?

Developers can get a beta of macOS Mojave through the Apple Developer Program. The developer beta costs $99 per year.

If you try out the beta and decide later that you don’t want to use it anymore, you can go back to macOS High Sierra.

You can continue to participate in the beta program after the Mojave golden master has been released. You’ll get beta versions of the Mojave updates.

Why is the new macOS called ‘Mojave’?

Apple names macOS after California locations, a method adopted in 2014 with OS X Yosemite. In case you’re wondering, it’s pronounced “Mo-HA-vey.” Mojave is a national preserve in the area between Los Angeles and Las Vegas, Nevada.

In 2015, Apple decided to switch from calling the Mac operating system “OS X” to “macOS.”