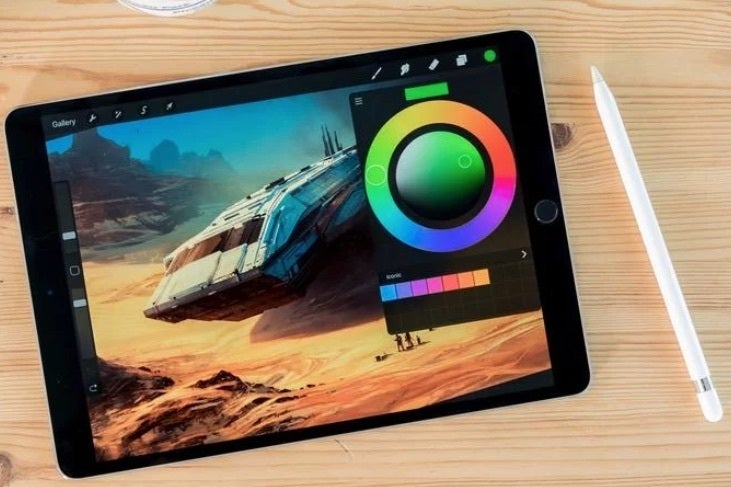 We’ve seen a lot of deals for the 9.7-inch iPad (both this year’s or last year’s) over the past several weeks, but we’ve seen very little discount love for the iPad Pro. Happily, that changes today over at Best Buy, where the retailer is offering anywhere from $100 to $150 on various iPad Pro models. While this offer lasts, you can get the 10.5-inch tablet in a host of colors for as little as $550.

To get that awesome of a price, you’ll have to pick up the 64GB model, which is available in space gray, silver, gold, and rose gold. The discount isn’t as steep with this model, though, as Best Buy is only taking off $100.

To qualify for the heavyweight $150 discount, you’ll have to steel yourself for the loss of some heavy weight from your wallet. That discount only applies to the 512GB model, which you can get for $849.99 rather than the regular $1,000.

You may recall that I loved the new 9.7-inch regular iPad, to the point that I doubted there was any real need for many people to choose the iPad Pro over it, especially now that the little guy supports the Apple Pencil.

Yet there are still valid reasons to go for the Pro model, particularly if you’re an artist who uses apps like Procreate or even if you just want a bit more precision when you write handwritten notes. The iPad Pro has a laminated screen, which means the glass essentially sits directly on the display, allowing greater precision for the Apple Pencil (and in my experience, it results in Apple Pencil’s tapping on the screen being slightly quieter).

The iPad Pro also boasts Apple’s ProMotion tech that boosts the refresh rate up to 120Hz. In general, you won’t notice the difference with many apps, but with the Apple Pencil that means you’re getting much greater precision for your pencil strokes, which could mean a world of difference while drawing or getting the iPad to register the subtle strokes of your handwriting. If this is something you’re worried about, the boost up to the Pro model should still be worth it.

Just a reminder: The Apple Pencil doesn’t come with the iPad Pro. It costs $99 and you’ll have to buy it extra.