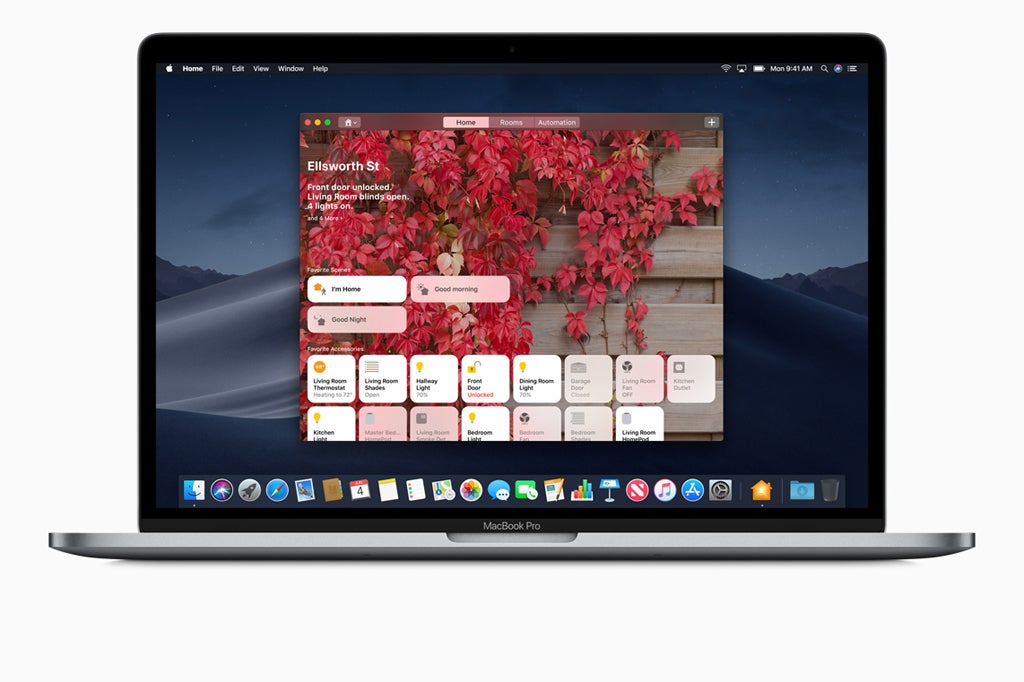 Apple has a macOS Mojave Public Beta for anyone willing to try the new version of the Mac operating system before it is officially released. Why would you want to run a beta operating system? If you’re a developer, you’ll want to see how your product can use the new features. But if you’re a regular user, it’s a opportunity to try the new features and see how the OS works with your current apps and hardware.

Here’s what you need to know about the Public Beta.

Apple has released the latest version of the beta, called macOS Mojave 10.14.4 Public Beta. New features include Apple News in Canada, support for TouchID and Safari AutoFill, and the ability for Safari to automatically display a website in Dark Mode if the site has a dark theme.

What is the macOS Mojave Public Beta?

macOS Mojave is the current version of the Mac operating system. Apple makes a public beta version of Mojave updates available for people to try out, test against their favorite software, and report bugs to the company.

Should you install the macOS Mojave Public Beta?

You should not install the beta on a production Mac or any other Mac you depend on and need to keep running. If you’re worried that a beta flaw will prevent you from using your Mac, don’t install it.

If you do decide to try the beta, you can provide Apple with valuable feedback. Install it on a Mac that you consider a secondary computer.

How to get the macOS Mojave Public Beta

How to uninstall the macOS Mojave beta

If you try out the beta and decide later that you don’t want to use it anymore and want to go back to macOS High Sierra, Apple has instructions on How to unenroll from the public beta and how to restore your system.

You can continue to use the public beta. You’ll get beta version of Mojave updates when they become available. If you want to get rid of the beta and install the final version, you can by downloading the macOS Mojave installer in the App Store.

You can get more information by reading our macOS Mojave FAQ.