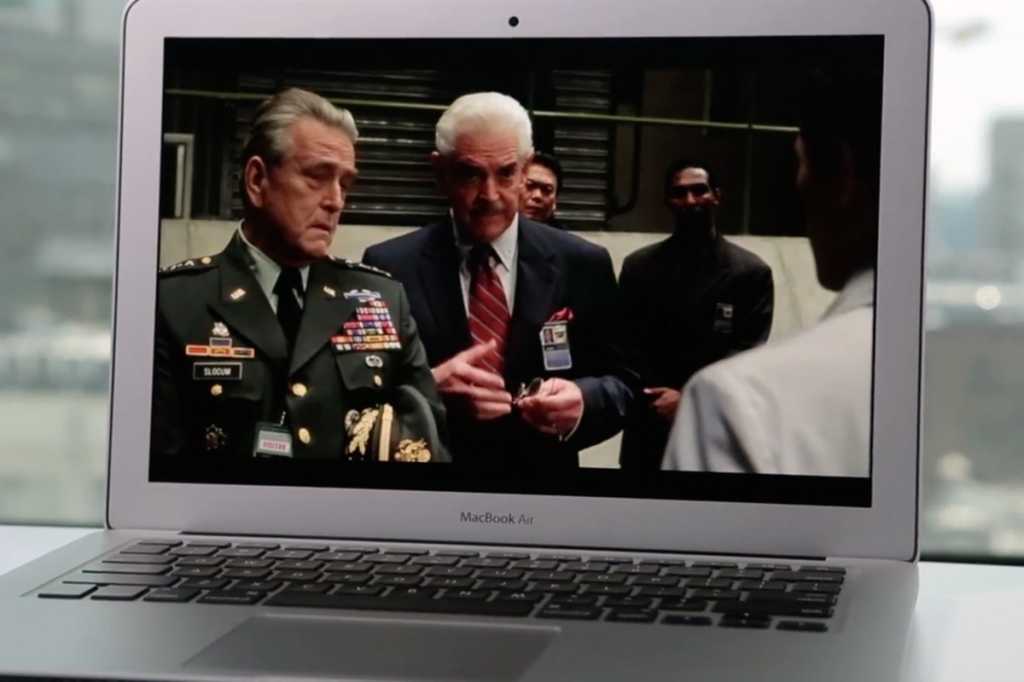 B&H Photo has been offering some of the best deals on MacBooks lately, and today it continues that trend by offering the 13-inch MacBook Air and 13-inch MacBook Pro for $200 less than their usual asking prices. I’m especially impressed with this sale because it includes the Air, which doesn’t seem to see as many discounts from major retailers.

If I personally had to make this choice, I’d go with MacBook Pro. That said, I haven’t had any of the issues with the butterfly keyboards that everyone keeps talking about—the Air doesn’t use them—and I need the extra power. For that matter, I simply prefer the design of the Pro.

But if you’re looking for an inexpensive MacBook for school or work, the Air is certainly a fine deal. Act quickly, though! The sale ends this Thursday, June 28 at midnight Eastern.