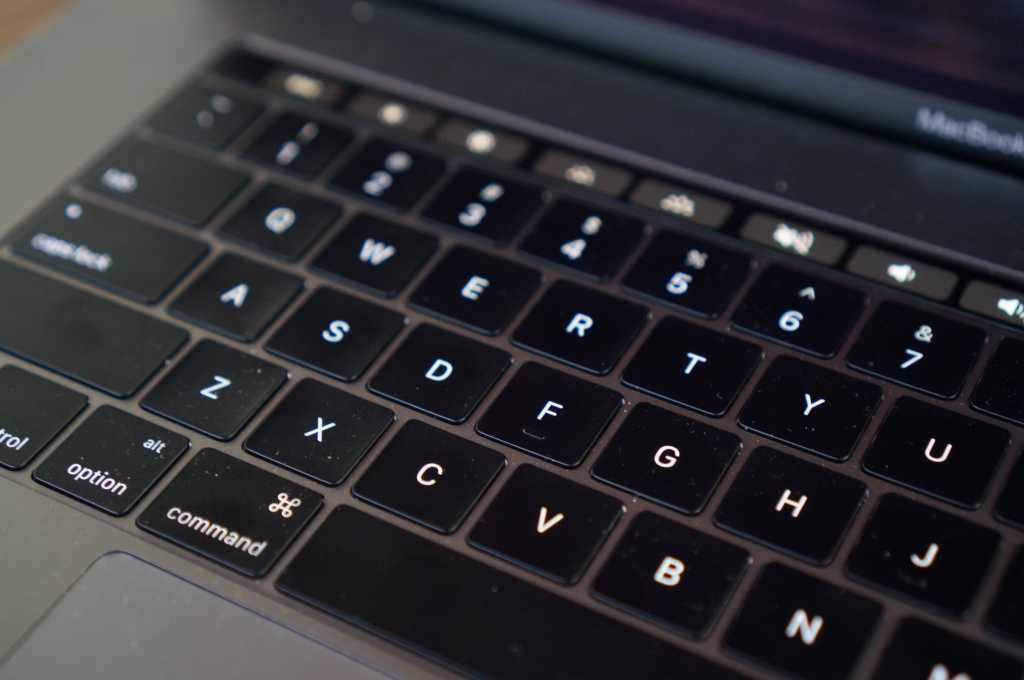 The new “butterfly” keyboard featured on the MacBook and MacBook Pro has been contentious to say the least. Users don’t like the key action and travel or the noise it makes. Perhaps more importantly, the keyboard appears to have some technical problems. You don’t have to look very far online to find users complaining about stuck keys, repeating keys, or keys that have stopped working.

Apple is now acknowledging that at least some small percentage of users are having legit technical issues, and has launched a “Keyboard Service Program” to take care of affected customers.

If you have a MacBook or MacBook Pro with the butterfly keyboard that has been exhibiting the following problems, you can take it in to Apple or an Authorized Service Provider to have it repaired free of charge:

The Mac models that are eligible for this program include:

If you’re looking at that list and saying “that’s everything with the butterfly style keyboard,” you’re right!

Once you take your laptop into Apple, they will examine it and may have to replace individual keys or even the whole keyboard. The turn-around time for repair will therefore vary based on what service needs to be done.

An Apple spokesperson issued the following statement about the service program.

“Today we launched a keyboard service program for our customers that covers a small percentage of keyboards in certain MacBook and MacBook Pro models which may exhibit one or more of the following behaviors: letters or characters that repeat unexpectedly or don’t appear when pressed or keys that feel “sticky” or aren’t responding in a consistent manner. Apple or an Apple Authorized Service Provider will examine the customer’s device to verify eligibility and then perform the service free of charge. Service may involve the replacement of one or more keys or the whole keyboard.”

What’s more, if you paid for a repair on your Mac keyboard that you think would have been covered by this program, you can contact Apple to get a refund.

Apple isn’t sharing any numbers regarding the affected Macs, and will only say that it is, “a small percentage of units” and that, “the majority of customers are satisfied with their MacBook and MacBook Pro keyboards.”

Full details on the service program, including instructions for getting a refund from Apple for previous repairs, can be found on Apple’s site.