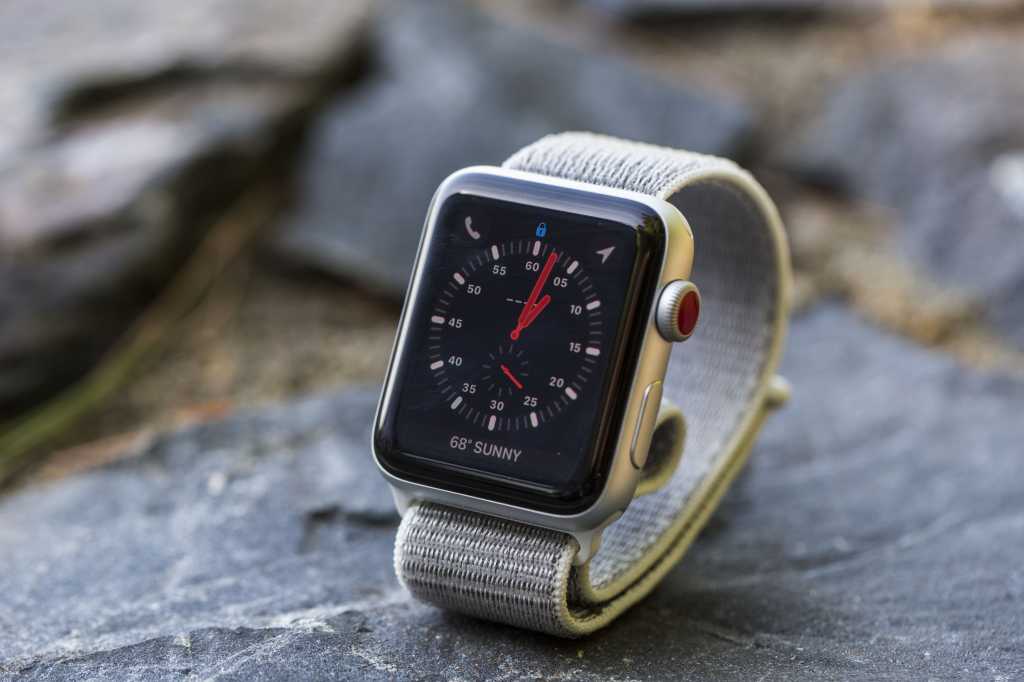 If you’re going to get an Apple Watch and want to get the most out of it, the Series 3 with LTE connectivity is the version you want to get. Apple reports that it’s water-resistant up to 164 feet (and from what I’ve seen, that holds up), and it’s crafted with an impressive aluminum body that can take some heavy punches. It’s also a bit faster than previous models, and it’s packed with a GPS and Apple’s impressive heart-rate monitor.

And, yes, it has LTE connectivity, just like your iPhone! But is it worth it? That largely depends on how dependent you are on notifications. Without the cellular function, you’d only get notifications if your phone happens to be nearby, but with an LTE Series 3, your notifications are free to fly to your wrist while you’re jogging or relaxing while your phone is out of reach.

I know, I know: That doesn’t sound all that enticing, but it does have its perks. Also, as we pointed out in our review, it’s not really a replacement for your iPhone. The LTE factor mainly adds convenience.

I’d say the real catch is the fee most carriers charge for using LTE connections through your Apple Watch, which normally works out to around $10 a month. That adds up over time, of course, especially in our subscription-plagued age. I recently bought into Verizon’s plan myself, though, and I’ve been surprised by how often I’ve been grateful for it.