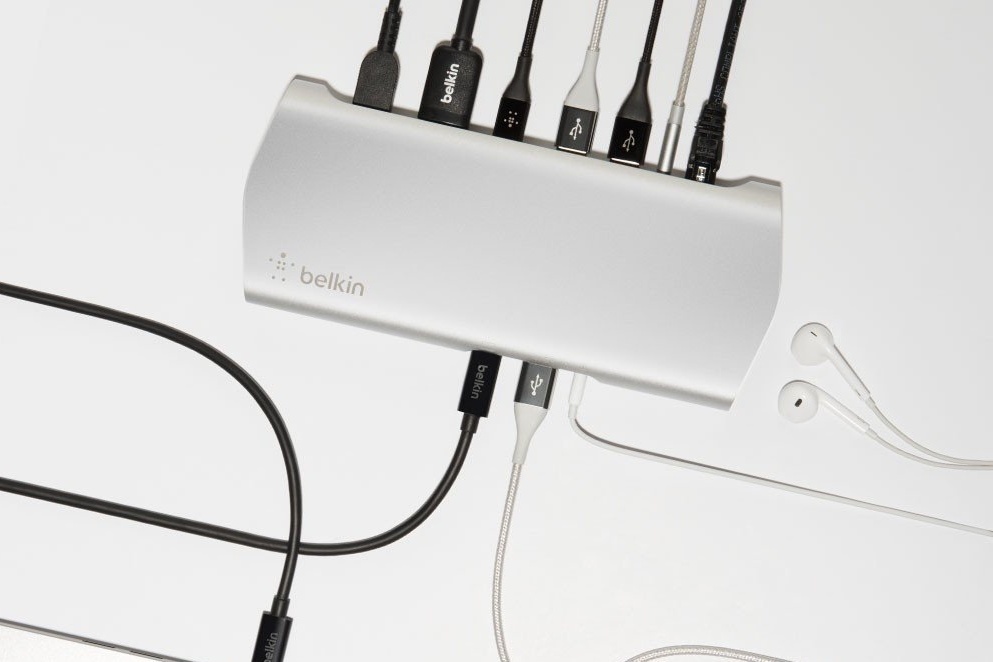 If you could use a few more connections on your laptop on your MacBook or PC, Belkin’s USB-C 3.1 Express Dock, which comes equipped with a 3.3-foot USB-C cable, can provide up to eight ports. Amazon is selling is for $99 today, a sharp discount from its $229 list price and by far the lowest we’ve seen it. And if you’re an Amazon Prime member, you can save another 20 percent, bringing it down to an unheard-of $80.

This dock will bring up to 60 watts of power to those eight devices via just one cable. It also includes a variety of connection types: two USB-C 3.1 ports, three USB-A ports, a 4K HDMI port, a gigabit Ethernet port, and two audio ports. Among those ports, this dock will determine power distribution based on device need. It also has pretty broad compatibility, with use for USB-C enabled Macbooks running Mac OS Sierra or later and USB-C-equipped Windows 7 PCs or later.

There is one downside: User reviews on Amazon are mixed, with a common complaint among reviewers being an unstable HDMI connection. That said, it seems that all the other ports work percectly fine, and it’s still a pretty killer deal for what you get.