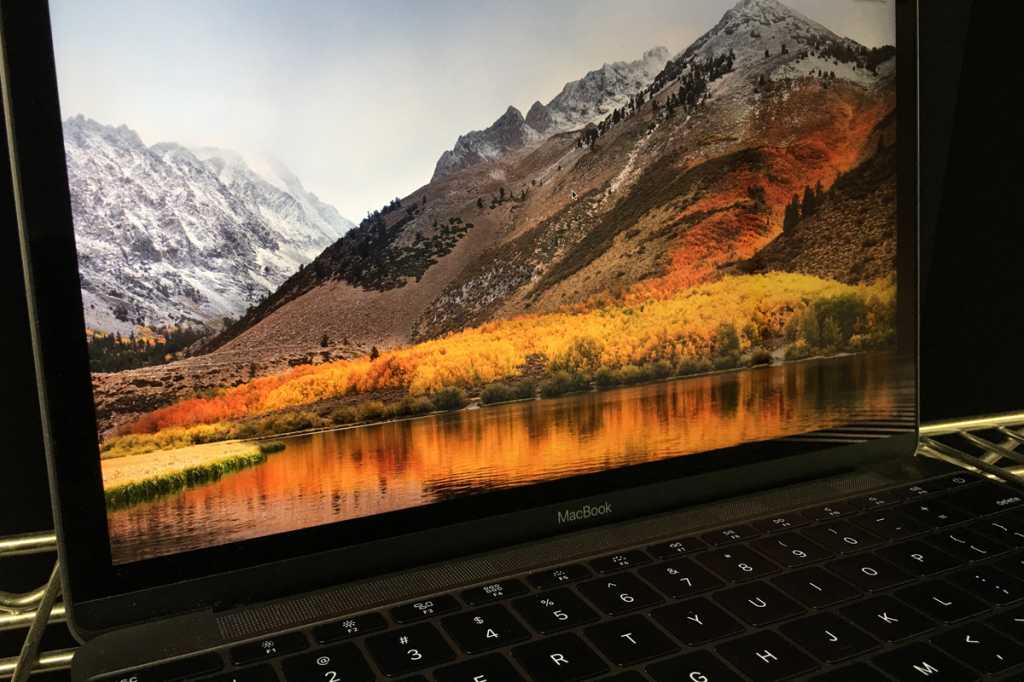 AirPlay users will want to install this update sooner than later. MacOS High Sierra 10.13.6 includes AirPlay 2 multi-room support, so you can now play music on multiple AirPlay 2 speakers and control them on the Mac.

The update also includes a number of security updates that Apple details in a release note.

How to install the macOS High Sierra 10.13.6 update

Before updating, perform a backup of you Mac. Then follow the steps below.

1. Click on the  menu, select About this Mac, and then in the Overview section, click the Software Updatebutton. Or you can launch the App Store app in your Applications folder.

2. In the App Store app, click on Updates at the top of the app.

4. Click on the Update button to the right of the entry. The update will take several minutes and your Mac will need to restart.