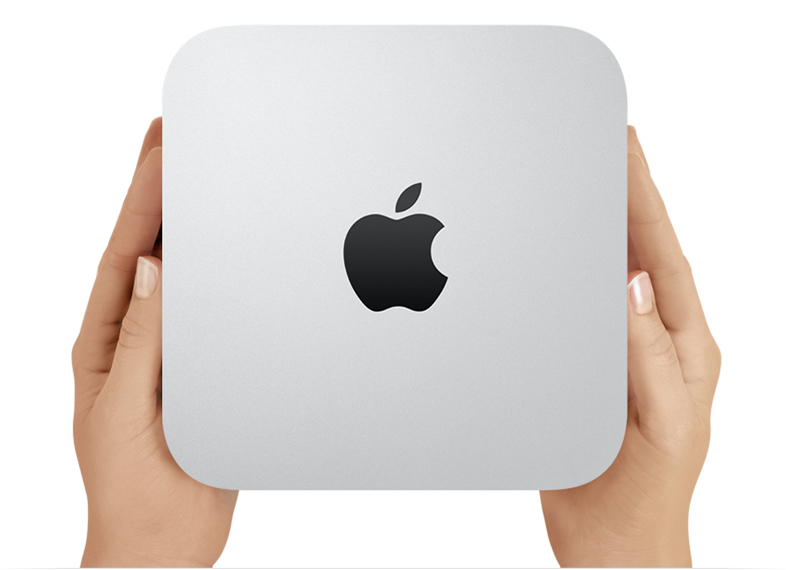 It’s time to get excited, Mac fans. As reported by 9to5Mac, oft-accurate Ming-Chi Kuo of TF International Securities is back with another report on Apple’s ambitions for 2018. In addition to the new iPhones, iPads and Apple Watches we all know are coming, Kuo says, Apple is reportedly planning to update one of the most beloved and forgotten members of the Mac lineup: the Mac mini.

The last time we got a new Mac mini way back in October 2014, Apple delivered a new chip, lower price, and less user upgradability, but it was arguably more of an obligatory refresh than a gotta-have-it upgrade. And since then, the Mac mini hasn’t gotten an ounce of love from Apple. That’s nearly four years and 1,364 days for those keeping count.

But all that could change in this year. While Kuo doesn’t offer any specifics about the predicted Mac mini refresh, the mere fact that it was mentioned in his report is cause for celebration. Other than a random email Tim Cook sent to an Apple fan late last year declaring his love for the Mac mini and calling it “an important part of our product line going forward,” there hasn’t been any news or rumors about it for as long as we can remember.

In addition with the tiny tower, Kuo also expects Apple to unveil a new low-priced notebook that may or may not be an updated MacBook Air, as well as an iMac with “significant display-performance upgrades.” Considering the iMac already packs retina 4K and 5K displays, there doesn’t seem to be too much more Apple could add to significantly enhance it, other than Dolby Vision and HDR (which would be awesome). So does that mean we’ll be getting an OLED iMac in the future? Time will tell.

The rest of Apple’s Mac updates appear to be standard refreshes, with the MacBook and MacBook Pro reportedly due for new processors before the year is up.

Why this matters: The Mac mini was once the coolest member of Apple’s lineup, but that was before it was treated like a second-class citizen. The last Mac mini update was so far back that Apple Watch wasn’t even shipping yet, so rumors of an update count as the biggest news we’ve gotten since the iPhone 6. We just hope that it’s more than just a processor refresh this time around.