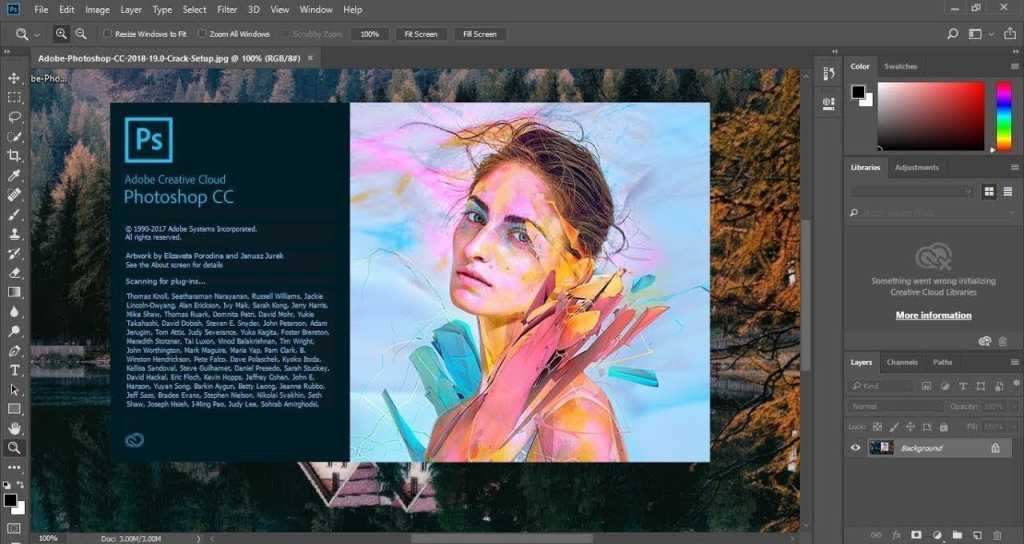 When it comes to image manipulation, there’s Photoshop, and then there’s everyone else. Of course there are many great image editors out there, but let’s be real: Photoshop is a verb now.

So the report from Bloomberg’s Mark Gurman and Nico Grant that Adobe is working on an iPad version of the full Photoshop application is really big news. It represents a marked shift in Adobe’s strategy, where Windows PCs and Macs get the tools to do professional work like Photoshop and Premiere, while phones and tablets get watered-down “consumer” experiences like Photoshop Express and Photoshop Mix.

The report claims that the new app will be demonstrated at Adobe’s annual MAX creative conference in October, with a release aimed for 2019. It is part of a shift in strategy to increase Creative Cloud subscriptions by making the company’s products more broadly compatible across many devices. It’s also an acknowledgement that iPads are easily as powerful as many notebooks—even the entry-level $329 model has an A10 processor and 2048 x 1536 display, putting it on par with thin-and-light laptops. The big challenge for Adobe will be to take the pointer-driven Photoshop interface, loaded with tiny buttons, sliders, and icons, and make it touch-friendly.

Adobe’s chief product officer of Creative Cloud, Scott Belsky, confirmed to Bloomberg that the company was working on a new cross-platform iteration of Photoshop and other applications. Other applications? The Bloomberg report says Illustrator is getting a similar cross-platform overhaul, but is further behind. Could Premiere or After Effects be on that list as well? Belsky would not confirm the timing of Adobe’s launch for the new Photoshop or other apps, but is quoted as saying, “My aspiration is to get these on the market as soon as possible.”