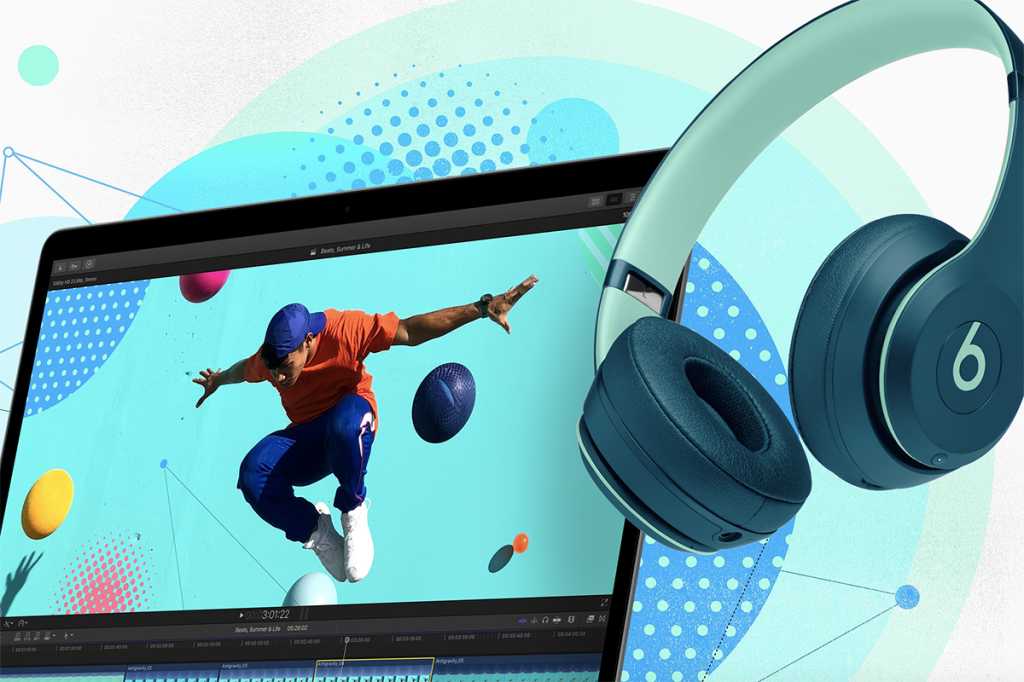 If you’re a college student who’s thinking of getting one of the new MacBooks for the fall semester, the Apple Store probably isn’t the best place to buy it. And as has been the case for the past several years, Apple’s 2018 Back to School promotion isn’t going to be much help, though it is slightly better than last year’s offer.

As was the case last year, the iPhone isn’t included in the sale.

The impact on you at home: Unless you’re a student who really wants a pair of Beats headphones, there won’t be one. Apple has offered Beats headphones as part of its back-to-school offer since 2015, and while it’s technically a better value than the $100 Apple Store gift cards it gave out previously, it’s a pretty lame promotion. Deals on Beats headphonesRemove non-product link can be found all over the place, so that $300 maximum savings isn’t quite all it’s cracked up to be. Though I suppose if you had your eye on the new pop magenta, violet, indigo, or blue colors that are only available at the Apple Store, now’s your time to act.