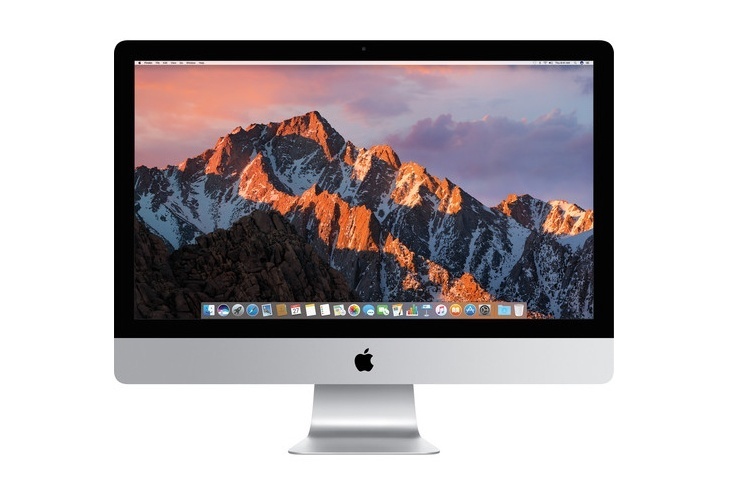 Yes, it’s Amazon Prime Day, and there are plenty of deals over at Jeff Bezos’ massive marketplace if you’re looking to save some dough. We’ve already covered a few.

Thing is, very few of those deals cater directly to us, the Apple faithful. The most you’ll find are deals on accessories, such as an Otterbox Defender case for the iPhone 8 or Beats Studio3 Wireless Over-Ear Headphones. (Yeah, the headphones technically count as Apple, but let’s not be picky.)

But never fear! B&H Photo and Costco are both taking advantage of the situation to offer great deals on everything from iMacs and MacBooks to Apple Watches and iPads.

Beyond that, here’s what else you’ll find:

And now let’s move on to Costco. But first, the usual caveat: You can only take advantage of these deals if you’re a Costco member, and you’ll only see the deal if you log in with your account.

If you’ve been looking to pick up the Apple Watch Series 3 with both GPS and cellular, Costco has you covered by offering $40 off on a wide range of modelsRemove non-product link. In most cases with the 42mm model, that’ll bring the price down to $370 from $410. We had great things to say about it in our review, and we’re sure you’ll like it, too. Unfortunately, you’ll have to pay $5 for shipping and handling.

I liked it when I reviewed it, and in most cases I think it’ll suffice in place of an iPad Pro.