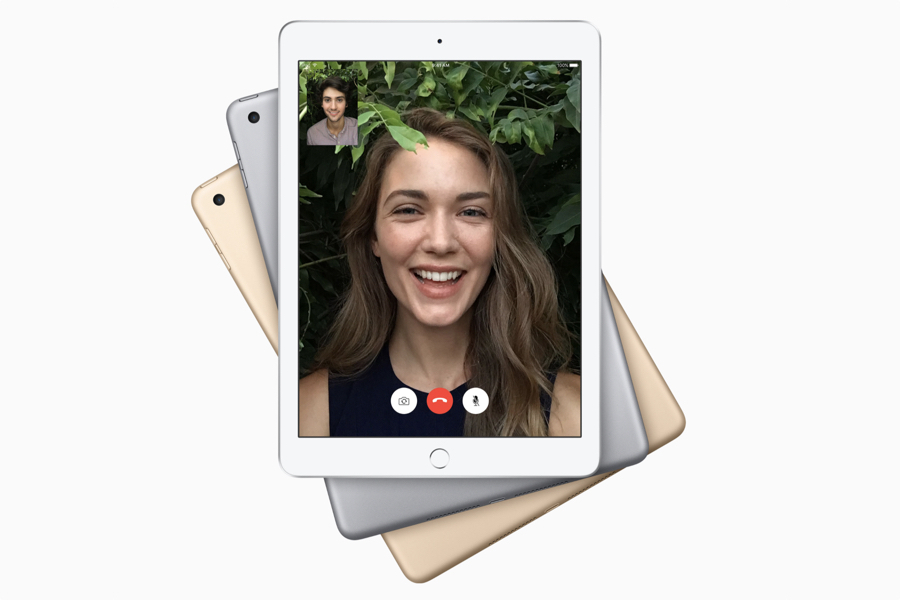 We’re big fans of the 2018 9.7-inch iPad, but last year’s model is no slouch, either—particularly if you have no plans to use the newly supported Apple Pencil. If you’d like to have a roomier model while saving some cash, Walmart is selling the 2017 128GB 9.7-inch iPad with Wi-Fi for just $349Remove non-product link, down from the list price of $429.

The only catch is that you’ll have to buy it in Silver or Gold. Sorry, Space Gray fans.

Now that the newer iPad is here, it’s usually not that hard to find deals like this on the 5th generation model, but typically they focus on the smaller 32GB unit.

Even so, there are alternatives to Walmart’s deal. On Amazon, for instance, you can get the same model in Space Gray for just $332.44, with the catch that you’ll be getting a certified refurbished unit.

As for features, it’s got an A9 chip (which is still impressively powerful), Touch ID, and its battery lasts for around 10 hours. It weighs only a pound, and it’s barely noticeable in a bag or briefcase.

In our review, we gave it an enthusiastic 4.5 out of 5 rating.

“This iPad is great for families, schools, businesses looking for a point-of-sale system,” we said, “and just anyone who wants a workhorse of an iPad without the bells and whistles of the more expensive iPad Pro.”