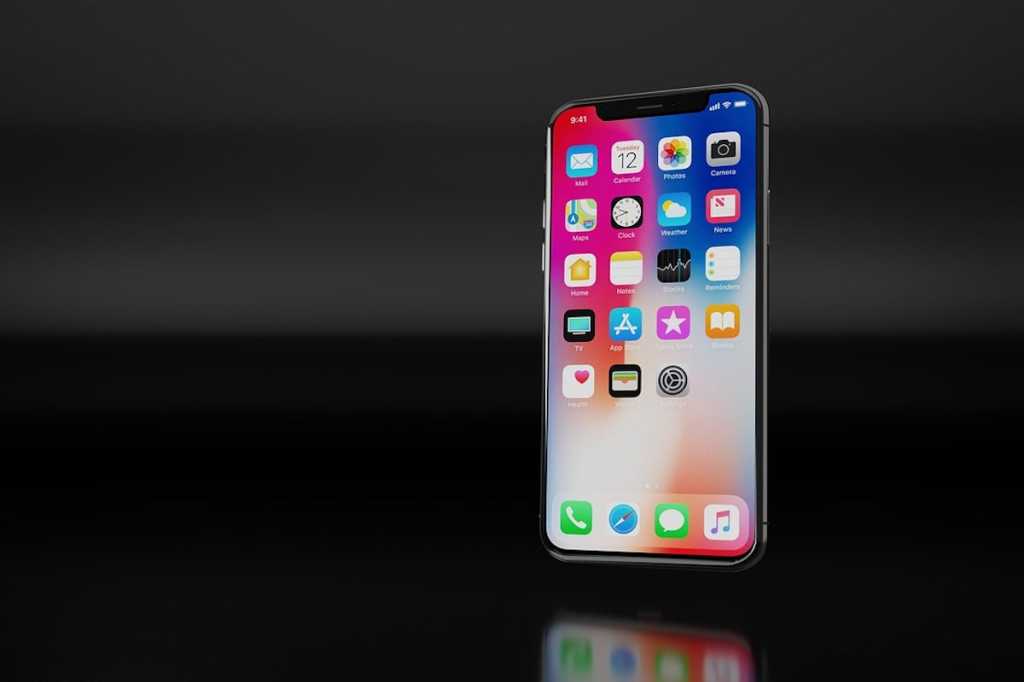 Since the earliest days of iOS, Apple has kept tight control on its users’ relationship with apps. The very first iPhone, of course, only shipped with a dozen or so preinstalled software programs: you couldn’t add more, you couldn’t delete the ones you had.

Over the years, Apple has loosened those strictures a bit. First you could add new third-party apps. Later, developers were even able to create and sell software that competed with some of those default options. More recently, you’ve even been able to delete some of those built-in apps. (Adios, Stocks!)

But more than a few restrictions have remained nonetheless. Most obviously, the prohibition on installing software from anyplace other than the company’s own App Store. I don’t take particular issue with that; the prevalence of malware and security breaches these days means you can’t be too careful, and Apple’s approach has had proven merit.

That said, there’s still one major place that Apple could stand to relax its rules: letting users choose default apps for tasks like mail, calendaring, and web browsing. And, given a recent anti-competition ruling against rival Google in the EU for a similar situation, this issue may come to the forefront sooner rather than later.

For users, the benefits of choosing default apps is obvious. Right now if you tap a web link in most apps you get taken to Safari, regardless of whether you’d rather use Chrome or Firefox. The same for mail links: if you’d rather compose your messages in Outlook or Gmail, you have to jump through some hoops to make it happen.

Not everybody is going to switch to a third-party app if this happens. Most people probably are probably happy enough with the defaults. But for those folks who want a feature that Apple’s apps don’t currently have—like snoozing mail message alerts or sync between Chrome on iOS and your PC—the choice to use that app as the default should be available.

Apple has made some concessions to third-party apps over the years, especially when it added extensions and expanded the Share sheet in iOS 8. It’s now possible for other apps to offer to handle specific types of data rather than requiring you to, say, copy and paste the information, where such a thing was even possible. Given that, it’s not implausible for the company to eventually allow other apps to register as the default handler for a particular task.

Developers who compete directly with Apple’s built-in apps (like Mail, Safari, and Calendar) have always had an uphill battle ahead of them. How do you take on an app that’s installed on every single iPhone for free? Especially when your app will always be a second-class citizen. Allowing users to choose their own default apps won’t fix all of those problems, but it will go a ways toward making these apps viable for even more people.

There are plenty of users who don’t want to deviate from Apple’s prescribed approach because they don’t want to worry about things becoming more complicated. Try, for example, to demonstrate that you can accomplish tasks that are usually simple but require the extra step of going to a Share sheet is going to get more than a few to back away slowly. Allowing third-party apps to be set as the default can also let developers potentially build more new and interesting features that integrate with the rest of iOS in a way hitherto not possible.

At first blush, it seems like this move would be a step backwards for Apple. Apps like Mail and Safari are deeply ingrained into iOS, and it would certainly require some big systemwide changes.

And what’s the incentive? After all, the company already has a captive audience for its apps. Why would it want to give that all up? But the risk of that captive audience is complacency. Apple’s pace of updating its built-in apps has slowed a bit in recent updates; for example Contacts and Calendar have hardly changed in the last several years. Meanwhile, third-party apps have tried to set themselves apart by innovating ever more aggressively.

Of course, Apple isn’t forced to respond to those new features, because its user base erodes only by small amounts to those third-party competitors. Opening up default app choice would force the company to compete more with those third-party apps, resulting in apps that would not only be able to retain users who might otherwise turn to other apps, but also ultimately make that software a better experience for the users who don’t* leave.

Plus, as mentioned above, the European Union is clearly looking into the anticompetitive nature of packaging default apps into smartphone operating systems. That’s not to say that Apple will definitely find itself in the EU’s crosshairs—despite the large volume of iPhones Apple sells, it remains only a small segment of the smarpthone market—but neither can the eventuality be ruled out. This kind of proactive approach might go a long way to showing that Apple is about enabling user choice.

Would Apple ever make such a move? It’s long allowed different default apps on the Mac, but iOS has been much more locked down from the get-go. There was a time I might have argued that Cupertino would never make such a change, but as my colleague Jason Snell recently pointed out, the company’s playbook isn’t as set as it used to be. Especially when making such a change could be a net positive for everybody involved in the Apple ecosystem.