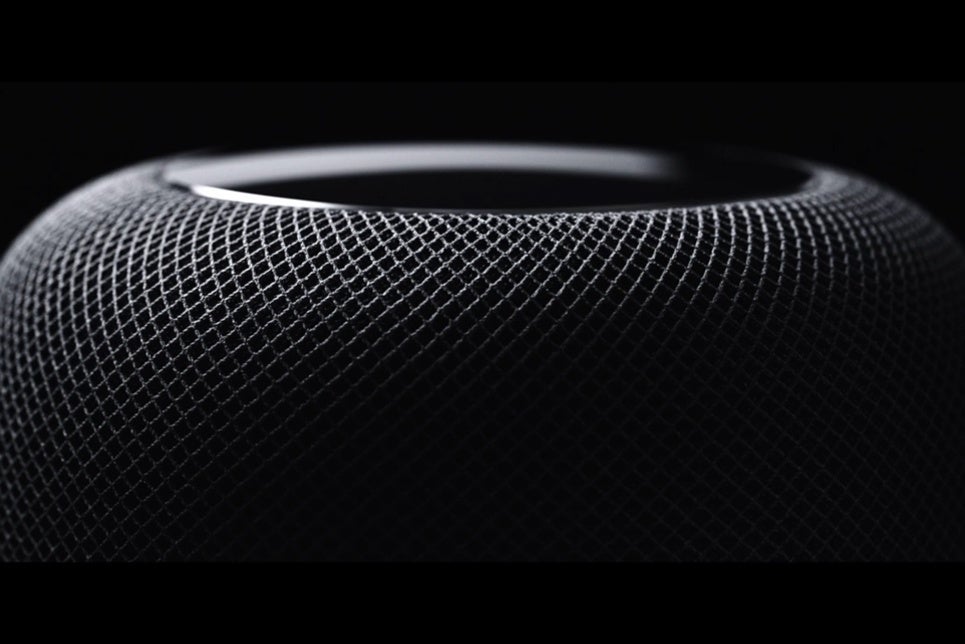 Updated 07/31/18: The latest iOS 12 beta lends further evidence of the HomePod’s upcoming ability to make phone calls, according to 9to5Mac.

HomePod is a great sounding smart speaker, but it’s late to a game dominated by Amazon and Google and more than a little behind on some table-stakes features we’ve come to expect from the category.

If a new report from French site iGeneration is to be believed, that situation should improve this fall.

The site claims that a beta version of iOS 12 has been distributed to internal Apple testers, adding a few much-needed features. Some of the features iGeneration says are included in this update are:

What’s more, many of HomePod’s features that are restricted to English-speaking markets (like adding calendar appointments) should gain more international support.

HomePod runs on a customized version of iOS, and is currently on iOS 11.4.1. While iPhones and iPads have a public beta of  iOS 12 available, there are public beta tests of tvOS 12, and developers can even test watchOS 5, there’s no way for anyone outside Apple to test the upcoming iOS 12 update for HomePod. Even if you’re running the iOS 12 beta on your iPhone, your HomePod will remain on 11.4.1.

In truth, we don’t know what new features iOS 12 will bring for HomePod. iGeneration doesn’t specify a source for its knowledge of Apple’s internal test features, and the site has been hit-and-miss with its predictions in the past.

With the release of iOS 12 beta 5, the HomePod “personal requests” setup screen now shows a fourth Phone icon, according to 9to5Mac. The text of that screen has also been updated: it used to say “read messages, add reminders, create notes, and more” and now says “read messages, add reminders, create notes, make phone calls, and more.”

All the mentioned features sound plausible, and are the sort of things we now expect every smart speaker to do. It still leaves a very wide gap between the functionality of HomePod and Echo or Google Home devices, however. Siri is still far behind Alexa or Google Assistant when it comes to answering general questions, and critically, HomePod still can’t differentiate between voices. For a device that is meant to live out in the open in your home, the fact that it treats everyone who talks to it as if they are the person associated with the iPhone or iPad used during setup is a serious issue. It’s a strange omission for a company as privacy and security minded as Apple.